Following the submission of a planning application to demolish the derelict remains of the former Seascale Mill, Seascale, Cumbria, a condition was placed requiring an archaeological recording. Greenlane Archaeology was commissioned to carry out the work, which followed on from an earlier heritage assessment of the site and was intended to form a permanent record of the structures as well as providing an understanding of their development. The project was carried out in January 2018.

The origins of the mill are uncertain. The earliest reference is from 1726, in a letter about repairs that describes a stone built and slated building that was evidently part of the Seascale Hall estate. Since this has origins in at least the 13th century it is possible that a mill existed on the site from the medieval period, although the majority of the available evidence is from the 19th century. This shows that it was occupied by a succession of people, at least some of whom were described as millers, although in 1891 it was occupied by an agricultural labourer. It was still apparently operating as late as 1893, however, but went out of use in the early 20th century. The two structures on the site were evidently ruinous by at least 1988, the mill wheel and gearing having been removed.

The building recording revealed that of the two buildings the better preserved (Building 1) most likely represents a house used by the miller and his family, perhaps with stabling at one end, while the other building (Building 2) comprises the only surviving section of the mill itself immediately adjacent to the largely infilled wheel pit. Building 1 was clearly almost all of a single phase of construction, most probably, on the basis of dateable features such as the door and window surrounds and the fireplaces, of late 18th to early 19th century origin. This saw only minor alterations in the late 19th century before falling into disrepair and becoming ruinous in the later 20th century. Building 2, by contrast, may have some evidence for earlier fabric, although this was uncertain due to the small amount surviving, and there was little that could be said about its phasing but it may have gone out of use by the end of the 19th century and had reached its present condition by at least 1988.

Both buildings represent interesting remains in their own right, although it is clear that Building 1 retained many original features until quite recently, while very little of Building 2 has been present for some time. In both cases a better understanding could now only be achieved through archaeological excavation. 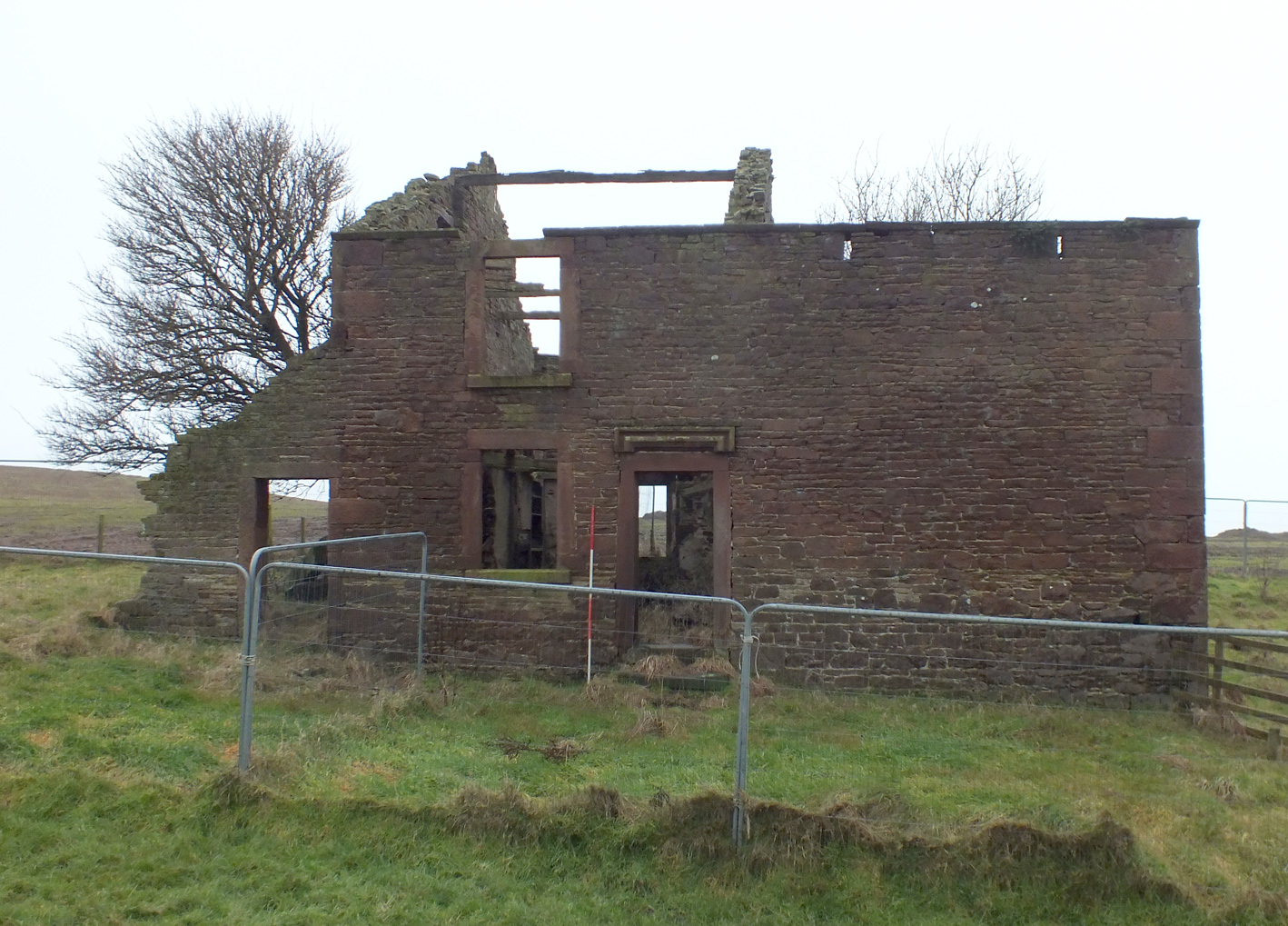 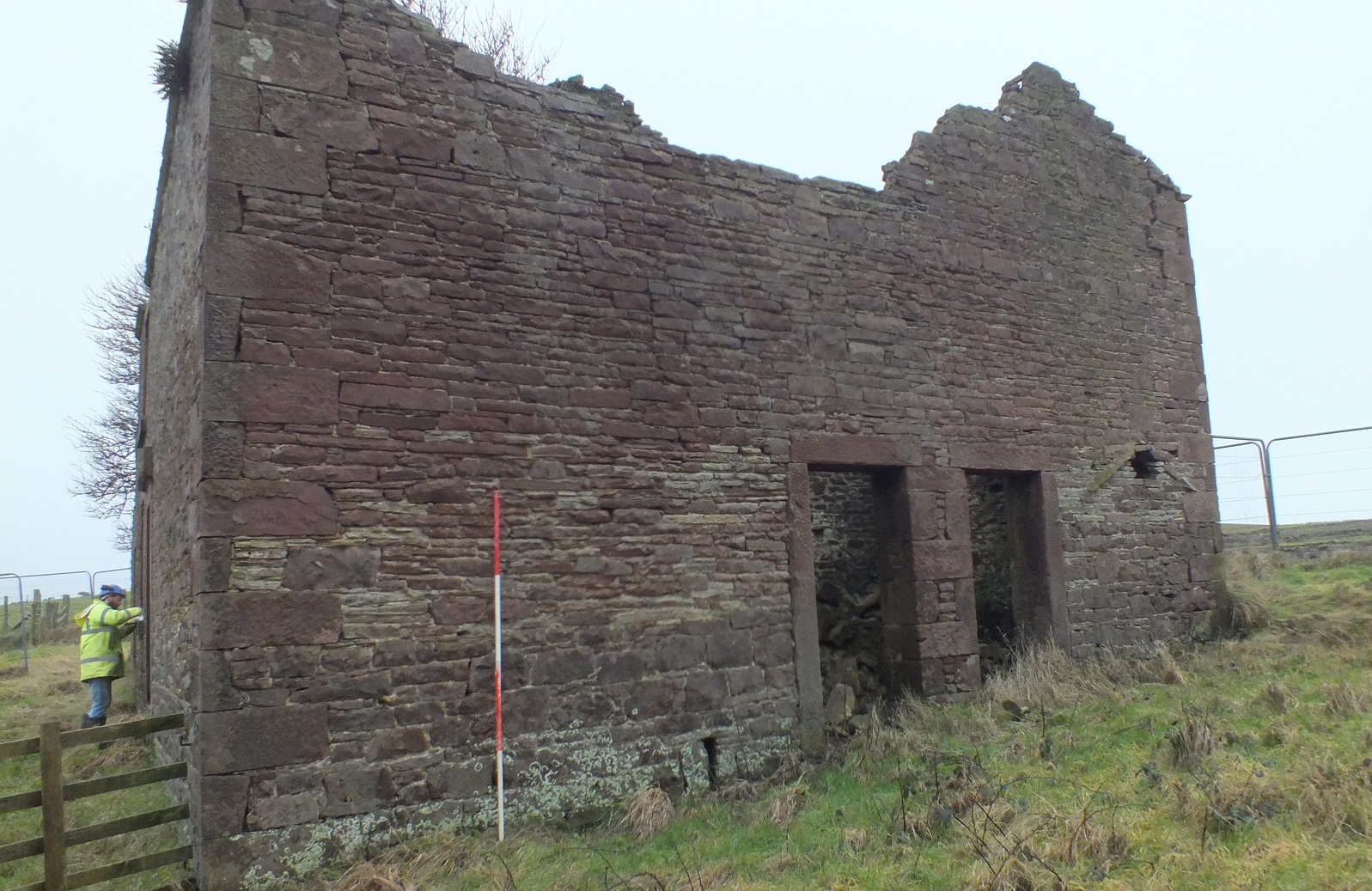