As part of Barrow Borough Council’s proposed programme of renovation and repair to the Ship Inn, an architectural evaluation of the historic fabric of the building was required to support the Listed Building Consent application. There is evidence for human activity on Piel Island from at least the Bronze Age, but the island is dominated by the impressive ruins of Piel Castle, which was certainly present by 1327 at which time an existing building was fortified by the monks of Furness Abbey. The island was an important deep water harbour and the castle was intended to protect the abbey’s trading activities, not all of which were carried out within the confines of the law!

Following the Dissolution of the Abbey in 1537 the island was eventually acquired by the Duke of Buccleuch. It remained an important port, and was used as a base for the local customs officers during the 17th and 18th centuries, and there is evidence for salt working and boat building taking place there from at least the 17th century.

The date at which the Ship Inn was established is uncertain – the earliest definite record of an innkeeper is in 1800, although it was probably present before this date. This innkeeper, James Hool, is recorded has having made several improvements to the building, with the intension that it be used to serve local seafarers and pilots. By the later 19th century it was considered an essential part of any visit to the island to adjourn to The Ship, and during this time a number of rituals surrounding the innkeeper, who was known as the ‘King of Piel’, were commonly practiced, the origins of which are uncertain.

The building recording revealed that the earliest part of the structure was a small structure at the east end, which was probably cruck-framed and appears to correspond quite closely in form to that depicted in the print of 1727. This was subsequently raised in height as the building was enlarged with an extension to the west, most likely in the early part of the 19th century during James Hool’s tenancy. During the 19th century smaller extensions were added, mainly porches, but a large tea room was also added, and in the 20th century many cosmetic changes were made although a detached toilet block and bunk house were also built. The original fabric had in many cases survived remarkably well, although it has suffered from deterioration over time and the proposed repairs are most welcome.

The full report is available on the Archaeology Data Service website: https://archaeologydataservice.ac.uk/archiveDS/archiveDownload?t=arch-700-1/dissemination/pdf/greenlan1-30940_1.pdf 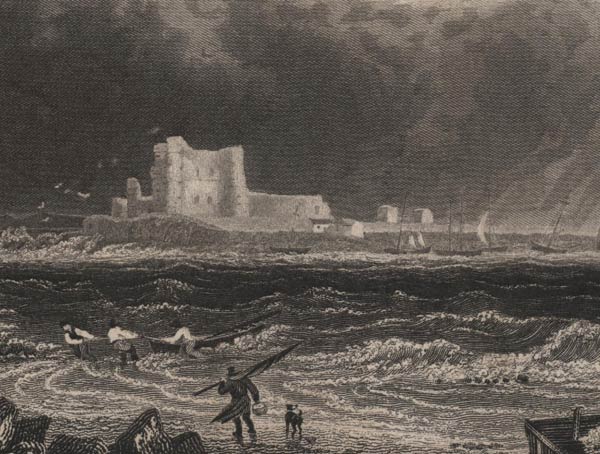 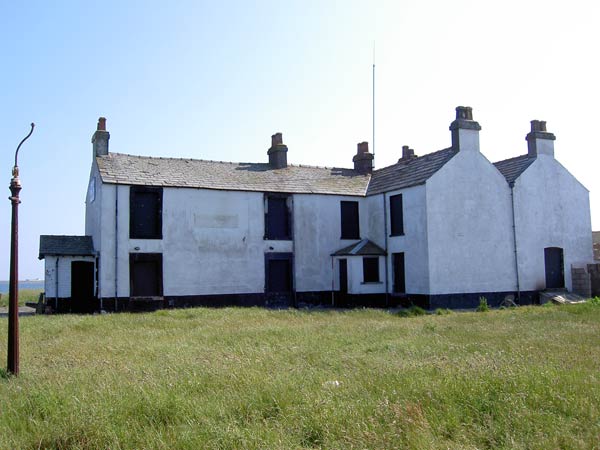 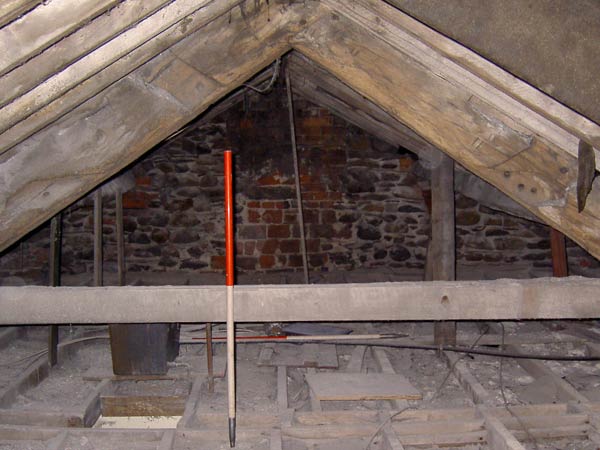 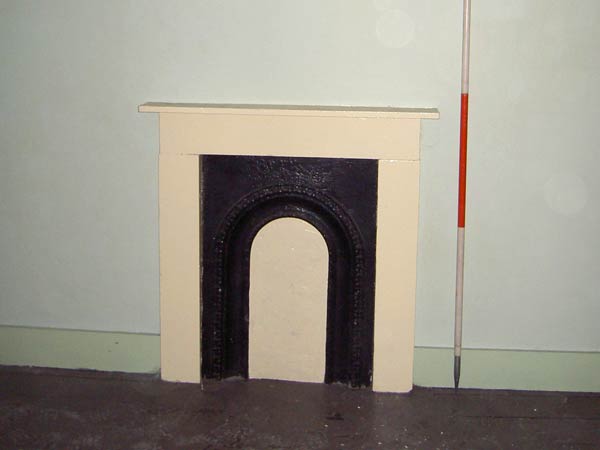