An archaeological watching brief was carried out following submission of a planning application relating to the site at Corporation Street/Marsh Lane and Edward Street in Preston, Lancashire. This followed on from two previous phases of watching brief carried out in 2007 by Oxford Archaeology North and by Greenlane Archaeology in 2010.

Various sections of walls were noted across the area which were identified on maps dating from the 19th century. These related to terraced properties, basements and yards along Marsh Lane and Edward Street and other structures which were cleared in the later 19th century to make way for the construction of Corporation Street. The finds dated from the 19th and 20th century and included a large quantity of pottery and glass bottles. The recovery of seconds amongst the pottery suggests that production may have been underway nearby, although the remaining building midway along Marsh Lane is known to have been utilised by Kilners China and Glass Merchants, so some of the waste material recovered from the site may have originated there.

The area is considered to lie within the medieval part of Preston, however, the site was only sparsely developed by the end of the 18th century and much of it was cleared in the 19th century ahead of the construction of Corporation Street and further building and clearance took place in the 20th century. Much of the area had also been cut across by ceramic drains, heavy-duty plastic pipes and other services. 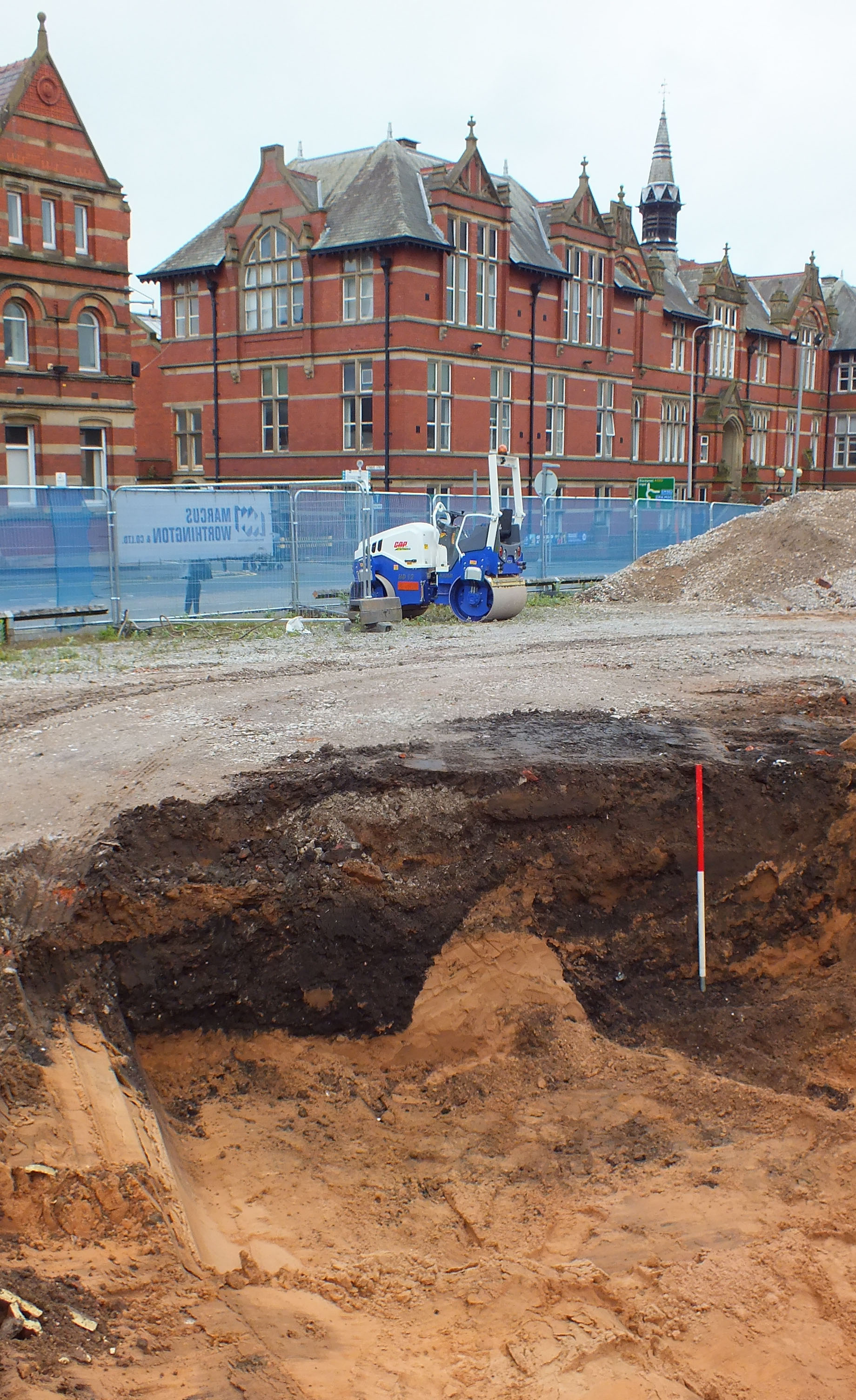 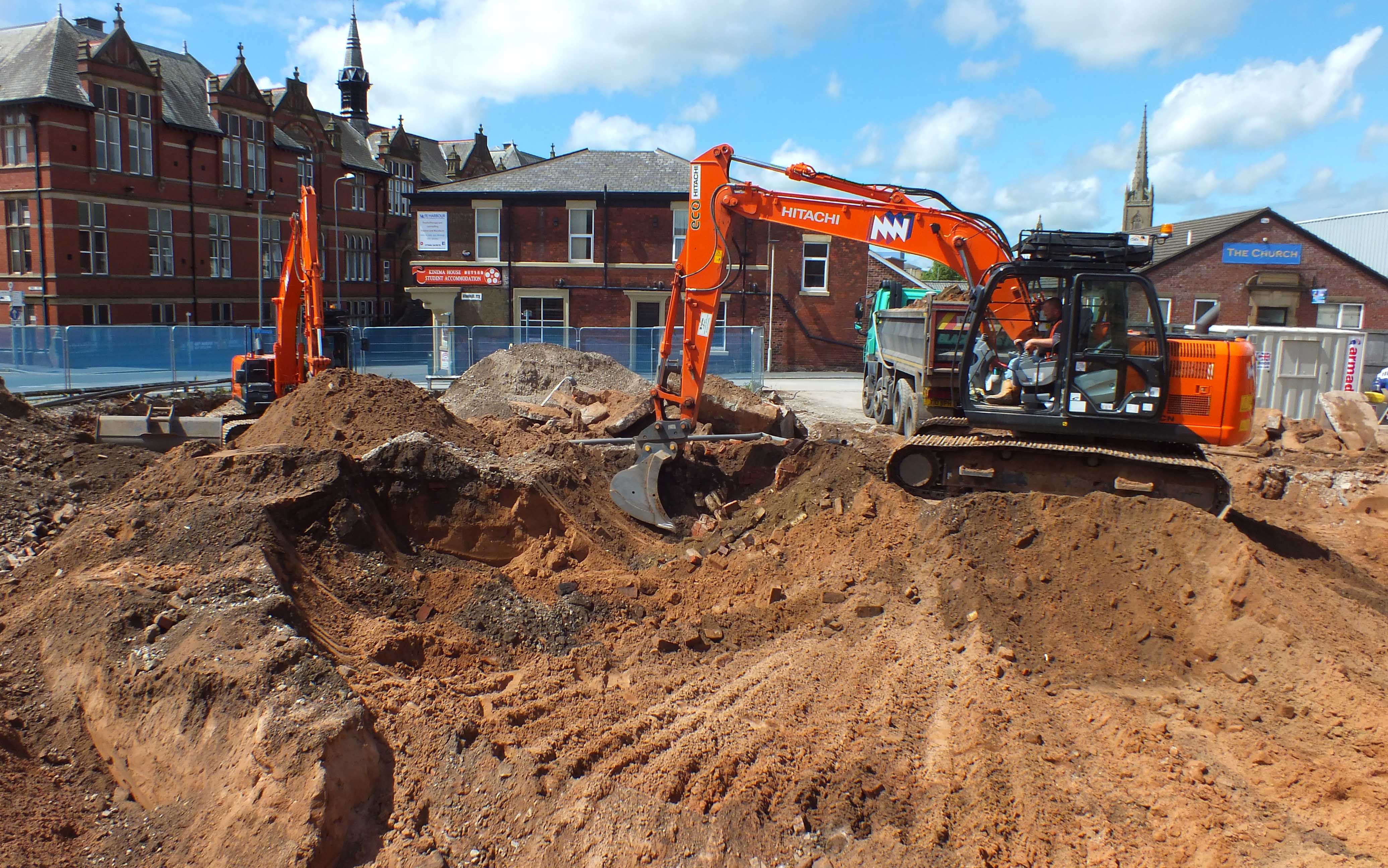