Following the submission of an application for the demolition of Slack House Cottages and The Hawthorns, St Helens Road, Ormskirk, Lancashire, a request was made by Lancashire County Council that Slack House Cottages be first subject to an archaeological building recording. Following the provision by Greenlane Archaeology of a project design for this the work on site was carried out in October 2015. Slack House Cottages comprise a row of properties that were later partially knocked-through to form a smaller number of larger dwellings. The available mapping shows that they were in existence by the 1840s and had been enlarged by the 1890s. They are assumed to have served as agricultural workers housing in the first instance, but the lack of useful documentary sources makes it difficult to ascertain who lived in them before the end of the 19th century.

The original building comprised three small cottages, the upper floors of which were perhaps accessed by ladders. The row was later extended by the addition of a fourth cottage and then enlarged and modernised. Changes to the arrangement of the original structure to make a smaller number of larger properties during the late 20th century led to the loss of several elements of the original fabric.

The full report is available on the Archaeology Data Service website: https://archaeologydataservice.ac.uk/archiveDS/archiveDownload?t=arch-700-1/dissemination/pdf/greenlan1-242353_1.pdf 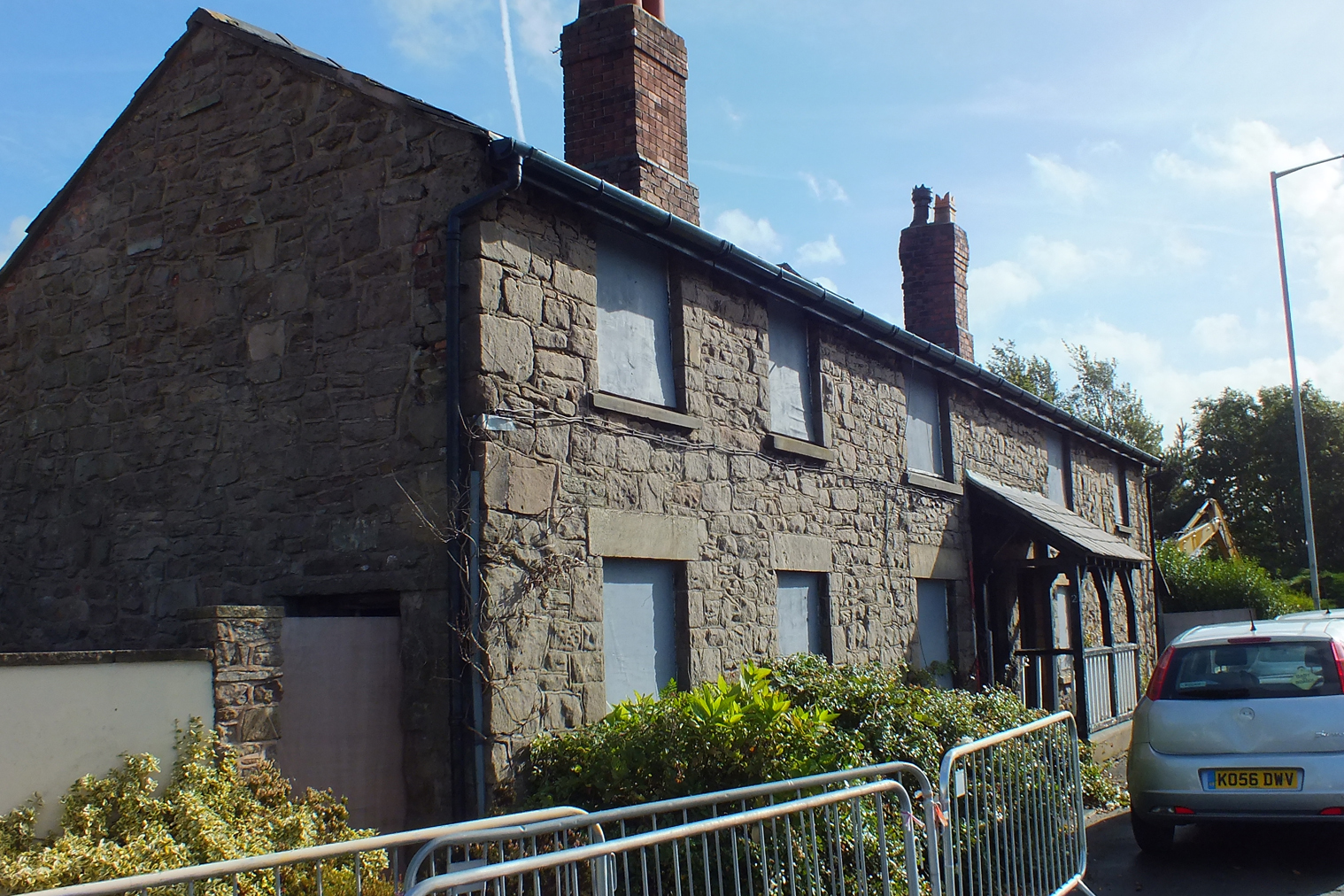