Following previous phases of investigation at Slackwood Farm, an archaeological watching brief was carried sporadically out between December 2009 and March 2013 during the conversion of the barn and renovation and extension of the house. This comprised monitoring excavation carried out in advance of new building and also the removal of floors in order to install under floor heating in the house, as well as further investigation of the house following the stripping of wall plaster, modern wall coverings and the like in order to reveal further information about its development and history.

The origins of Slackwood Farm are uncertain; the earliest documentary reference is only in 1632 although the place-name is Norse. The earliest owners and occupiers were evidently the Walling family and William Walling is recorded as having demolished an earlier building in order to construct a new house in the early 18th century, which probably corresponds to the present building. The Walling family remained at the house for some time but it was eventually acquired by the Leighton Hall estate, newly discovered documentary sources revealing that this was in 1848. Following this it was occupied by tenants and estate workers and cartographic evidence shows that a number of new extensions were added to the west. The recording of the barn revealed that it too had been substantially altered in the middle of the 19th century by raising it in height to form a new threshing floor accessed by a bank on the north side. A programme of dendrochronological dating of the house had also been carried out since it was recorded, which revealed a number of late medieval timbers were re-used in the building but that most were of 16th century date or later, with significant numbers of timbers relating to trees felled in 1662 and 1713.

The watching brief on the barn confirmed this alteration although it demonstrated that before the bank was created there was a narrow passage or access area along the north side of the building, which was infilled to create the bank. Deposits to the west of the house were found to cover a well, which was backfilled with a mix of post-medieval and modern pottery, although its base was not reached and its date of construction was not ascertained. Within the house the flag floors on the ground floor were found to be typically laid on a mixture of dumped stone and rubbish, below a layer of cinders, all of which dated from the 19th century. Below this a buried soil was present in several areas, from which medieval pottery, a coin of Elizabeth I and a fragment of Neolithic polished stone axe were recovered. In addition, a shallow slot feature was found in Room G4, which contained large amounts of plaster and fragments of medieval pottery and appeared to represent evidence for an earlier structure.

Monitoring of the building confirmed the presence of a smoke hood in Room F1 and revealed that it supported an early hidden floor on its north side. On the ground floor a doorway was discovered leading into the back of the fireplace in Room G3 that corresponded with the smoke hood and was replaced by a stone chimney breast, which had been blocked and incorporated a brick-lined oven. When unblocked the row of windows to the south were revealed to be mullion and transom in form, and the remains of a timber mullion with iron dividing bars was found in situ in Room G7. During the removal of plaster a Middle Bronze Age dirk blade was recovered from above the ground floor stairs; this had probably been placed as a good luck charm and is one of a number of such finds known in the area. A number of re-used structural elements including stone mullion windows and a doorhead were also recorded.

The watching brief confirmed that the site was occupied in the later medieval period, which was suggested by the dendrochronological dating, and there are clearly substantial remains of 17th century date within the building, seemingly including parts of the west wall. The bulk of the building is thought likely to correspond to the timbers dated to 1713, which fits with the documentary sources, although a considerable amount of earlier timber was also re-used. The form of the original building is also unusual; the smoke hood would have been very old fashioned and not typical in a building of this type and height, although examples are known, while the bread oven was a development of the early 18th century. The row of windows in the south elevation is also curious as it seems excessive, and it is possible that these were constructed to enable weaving to take place inside the building, although the evidence for this is somewhat tenuous.

The results of this work have been submitted to Contrebis for publication. The full report is available on the Archaeology Data Service website: https://archaeologydataservice.ac.uk/archiveDS/archiveDownload?t=arch-700-1/dissemination/pdf/greenlan1-180954_1.pdf 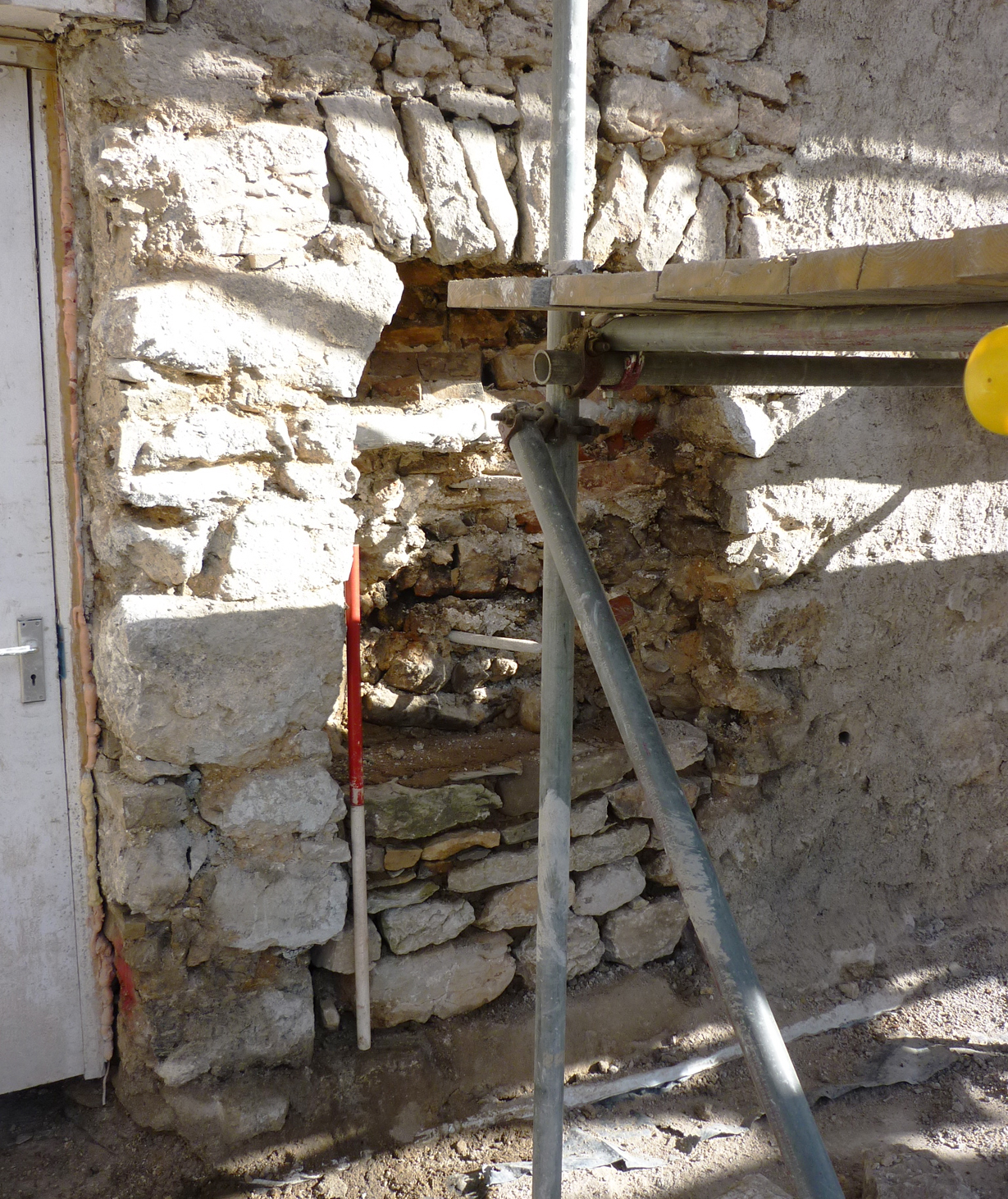 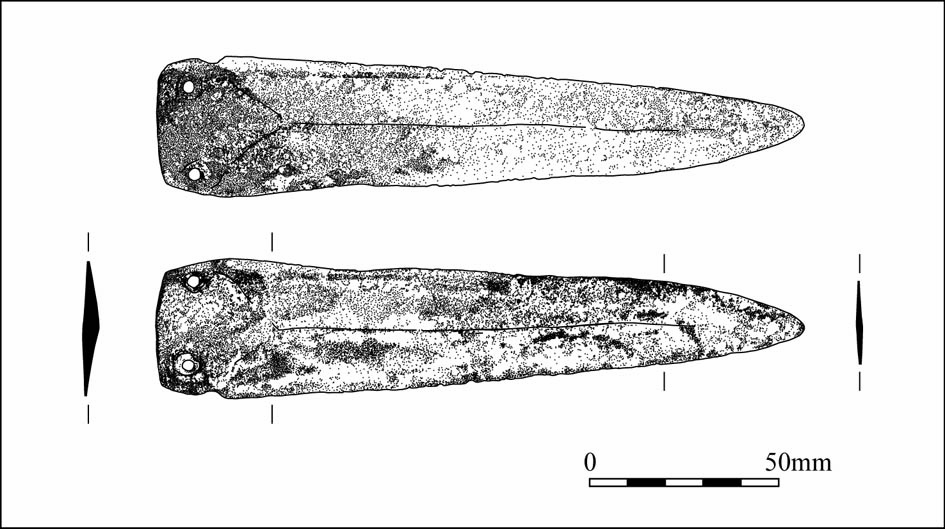