Following an application to convert the former farm buildings at Sowerby Hall Farm, Bank Lane, Barrow-in-Furness, a request was made for an archaeological building recording to be carried out on the structure, which is Grade II* Listed, and an adjacent outbuilding which is not Listed. Sowerby Hall forms part of the ancient settlement of Sowerby, and is situated in a landscape with evidence of human activity extending over 6000 years. The earliest reference to Sowerby is in the Domesday Book and it is evident that Furness Abbey was connected to the area from at least the 14th century, when it was granted hunting rights in the woods, which were emparked at this time. The history of the site has become confused with a settlement named Soler or Solergarth, due to antiquarians in the 19th and early 20th century assuming they were in the same place. This seems to have largely come about because of a reference connecting Soler and Sowerby Lodge in 1509, but otherwise their association seems tenuous. It is not known when the buildings at Sowerby Hall were first constructed, and while there are apparently references distinguishing it from Sowerby Lodge from the 17th century onwards, earlier investigations of the barn have suggested an early 16th century origin.

The investigation of the building revealed that the earliest structure was a large threshing barn with a remarkably intact and complex raised cruck roof structure supported by angled knee braces and wind braces. The site was later enlarged with the addition of several outshuts and a separate building to the east, which was eventually used as a dairy. As the emphasis at the site changed during the 19th and early 20th centuries to one based on the keeping of cattle more buildings were added, including a large shippon, which was attached to the north end of the barn. As a result of these alterations a large number of doorways were added to the barn, and these changes, combined with general deterioration, led to movement in its south wall. The collapse of part of the east wall of the dairy was probably due to similar causes.

The barn is an extremely important structure and represents a rare survival of such an early and architecturally impressive building. There are few directly comparative examples in the immediate area, although a barn at Park House Farm at Heversham has an almost identical roof structure; its origins are uncertain, although it seems unlikely to pre-date 1362 and is also considered to be of 16th century date. The shippon is also a significant building for the complex at Sowerby Hall, as it represents the peak of its development as a cattle farm, while the majority of the other structures are historically and architecturally much less significant.

The full report is available on the Archaeology Data Service website: https://archaeologydataservice.ac.uk/archiveDS/archiveDownload?t=arch-700-1/dissemination/pdf/greenlan1-45387_1.pdf 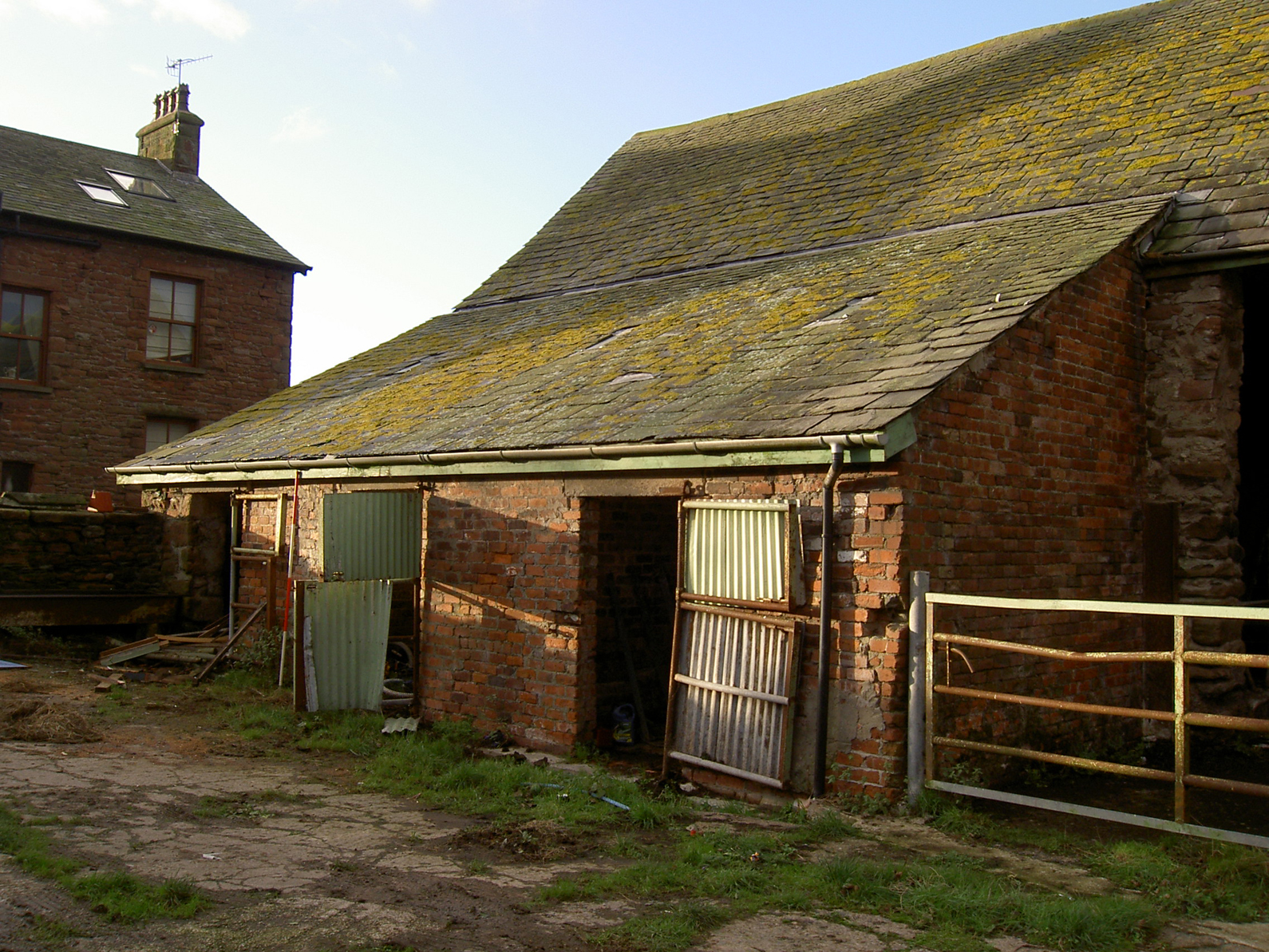 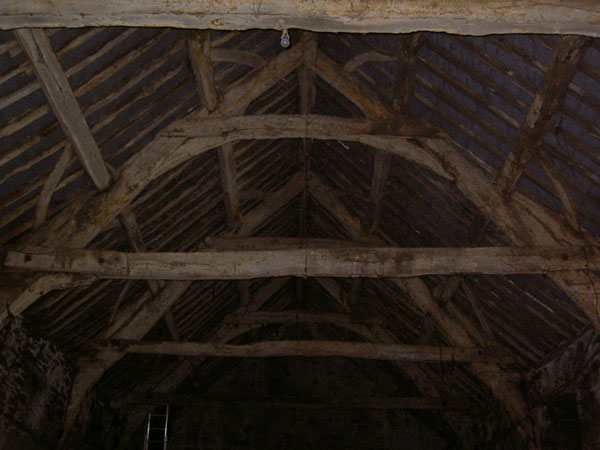 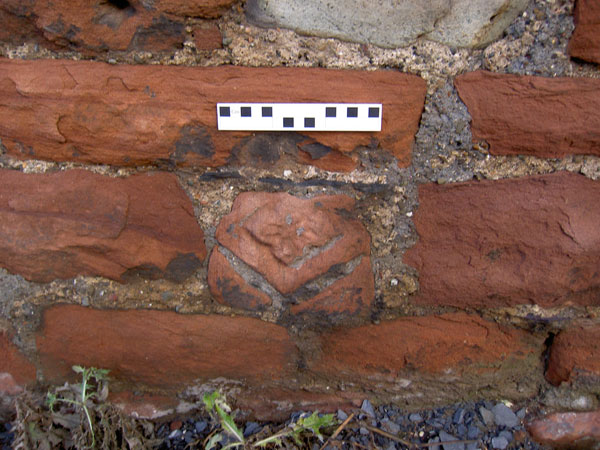 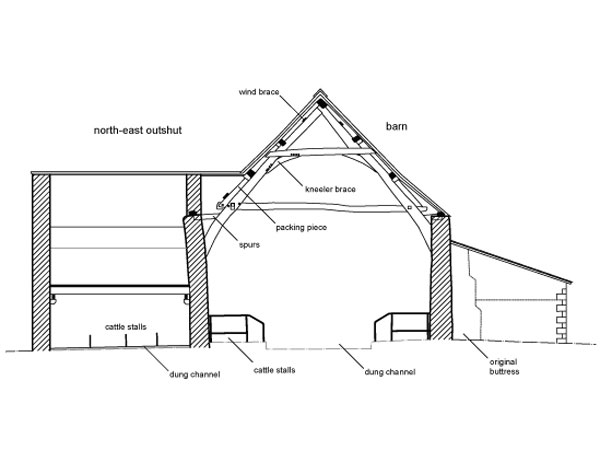