Greenlane Archaeology was commissioned to carry out a desk-based assessment as part of a condition survey prior to a proposed programme of repair to St Cuthbert’s Church, Kentmere, Kendal. A documentary source of uncertain provenance suggests that the church existed by 1453 and opinion generally agrees that it retains elements of 16th century date. The form of the churchyard and the dedication to St Cuthbert, however, has led to the suggestion that the site is considerably more ancient.

By the end of the 17th century the church had taken on much of its present form, with a row of seven narrow windows and two doorways in the south elevation, and a large window in the east end, plus a tower at the west end. In 1866 the building was restored and the tower was raised to its current height. A site visit revealed that elements of the church certainly indicate a medieval origin, in particular the staircase set into the wall of the tower, which has a drawbar slot, suggesting it was defensible, and it had a tower at an early date. The roof structure has clearly been modified and raised to its current height by adding trusses onto the existing, flatter, roof structure. 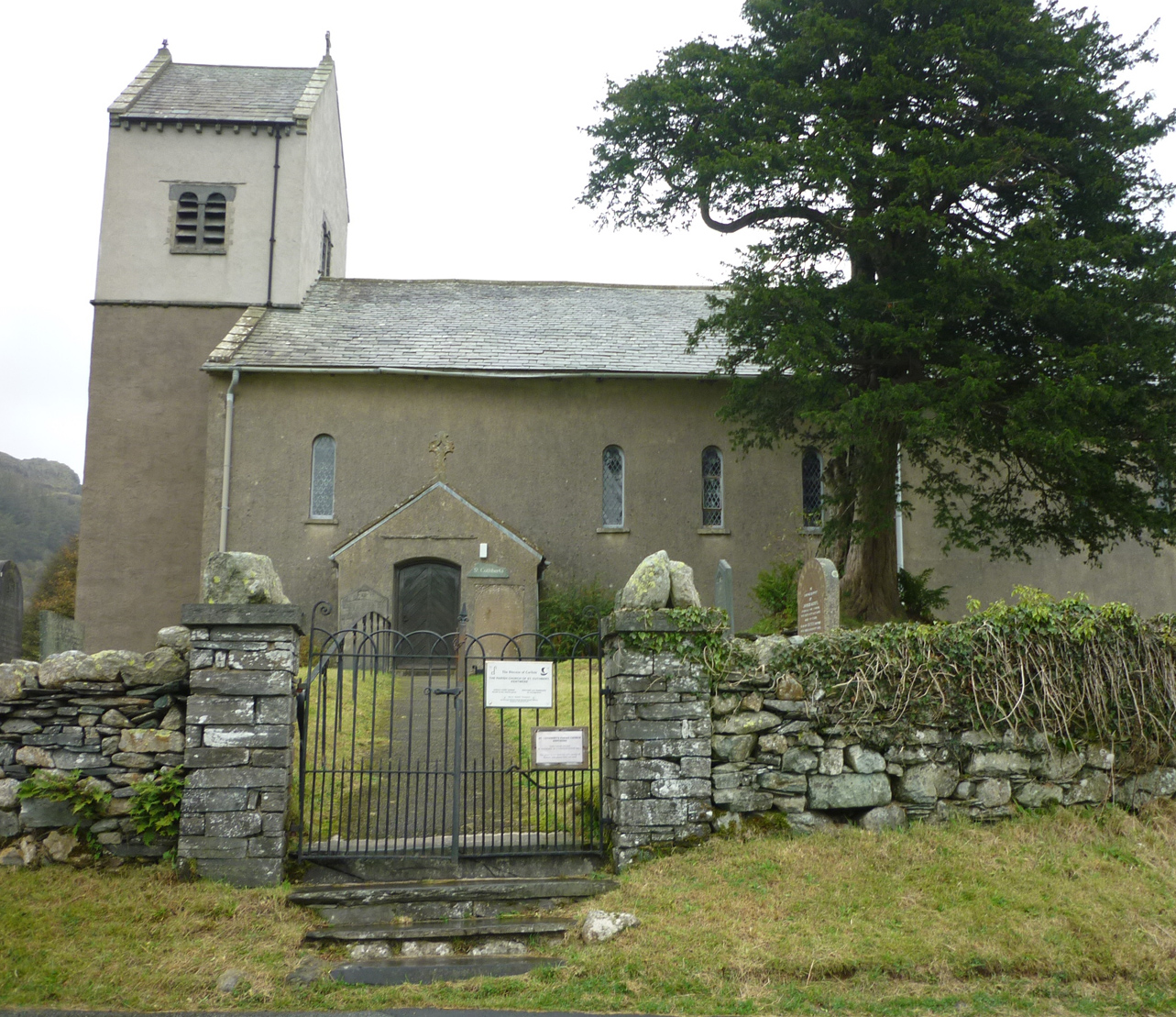