Prior to the submission of a planning application for a proposed residential development on land at St Helen’s, Dalton-in-Furness, Cumbria, Greenlane Archaeology was commissioned to carry out an archaeological desk-based assessment and a site visit was also carried out.

The site comprises a single field dominated by the ruinous remains of St Helen’s Chapel, which is thought to be of medieval origin. The wider area contains archaeological remains dating from the end of the last Ice Age onwards, although within the more immediate area these are dominated by post-medieval industrial sites, although the line of a possible Roman road runs a short distance to the north. St Helen’s is recorded, as St Elen’s, from at least 1537, although it is noteworthy that no early references specifically mention a chapel. Early versions of the name of nearby Elliscales undoubtedly also derive to St Helens, demonstrating that a site of this name existed from before the early 13th century. The chapel was evidently being used as a dwelling by the early 19th century and the census returns describe it as a farm.

The mapping evidence shows that the site was known as St Helens from at least the late 18th century, with a building marked on the site of the chapel from at least 1806. Later maps show that the site increased in size with a number of additional outbuildings during the 19th century, before the construction of a new St Helen’s Farm immediately to the east, at which time the chapel stopped being used as a dwelling and began to fall into ruin. By the early 20th century it was in a poor condition and was suffering from collapse. The loss of the decorative east window over the winter of 1946/7 led members of the Barrow Naturalists’ Field Club to remove the surviving low north window in the following spring before it too was lost.

There are considerable issues with the understanding of the chapel and it is entirely possible that it is not medieval in origin at all and is in fact a later folly. Only further archaeological investigation of the site would elucidate this and it is recommended that if the chapel were to be incorporated into proposed development it be subject to further archaeological recording and investigation. 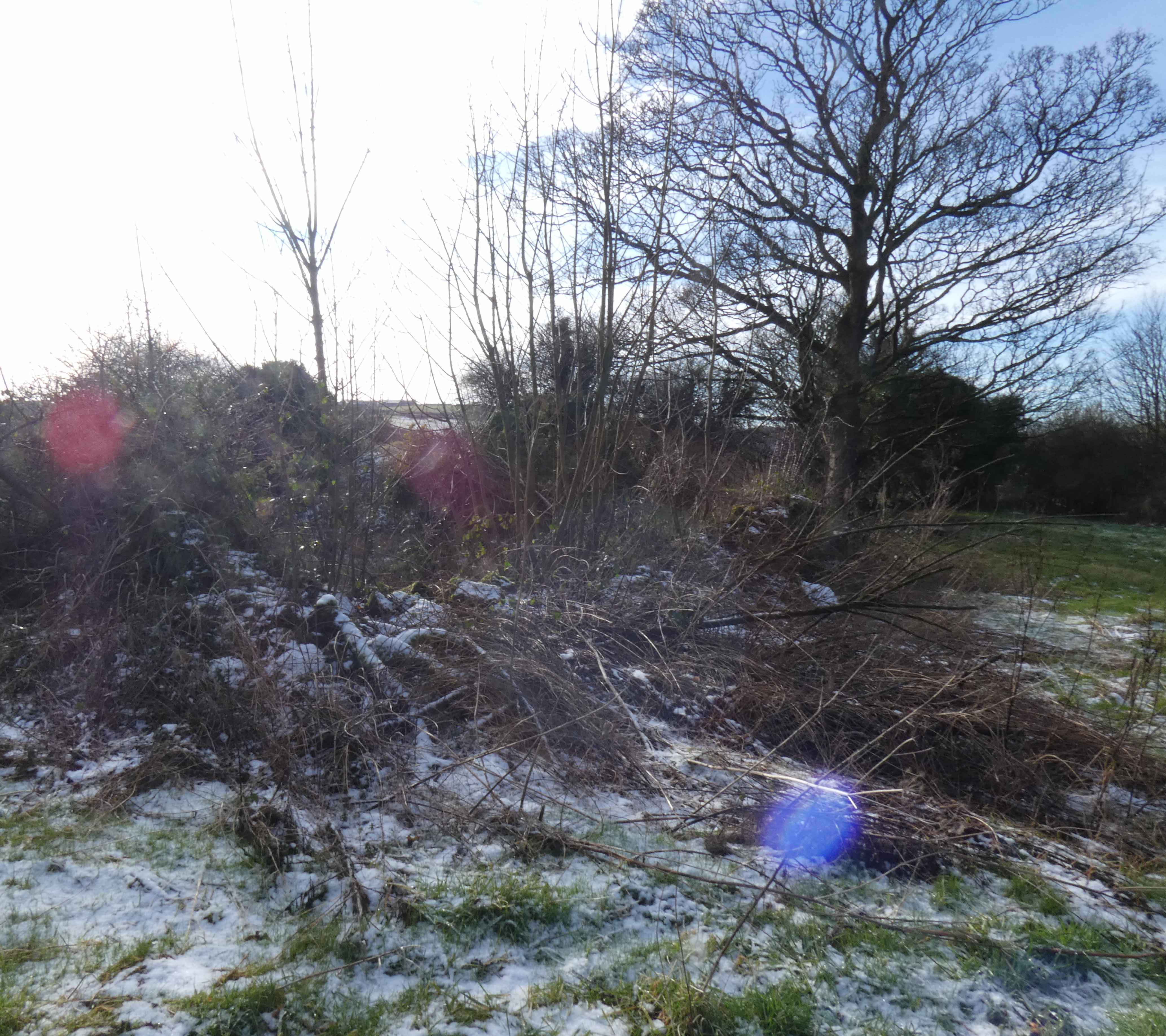