St Patrick’s Church is known to have at least medieval origins and has been rebuilt and modified a number of times. In the wider area there is evidence for activity from the end of the last Ice Age onwards, but Bampton village is primarily an early medieval and medieval creation, split into two manors at an early date on account of different land owners.

The watching brief monitored excavation of the entire pipeline route, but other than a very small amount of human bone, which was reburied on site rather than retained, no significant archaeological finds or features were observed. This is at least in part due to the very limited depth and extent of trenching, which probably avoided any underlying archaeological deposits, and resulting from recent disturbance caused by the original pipe and previous excavation within the graveyard. 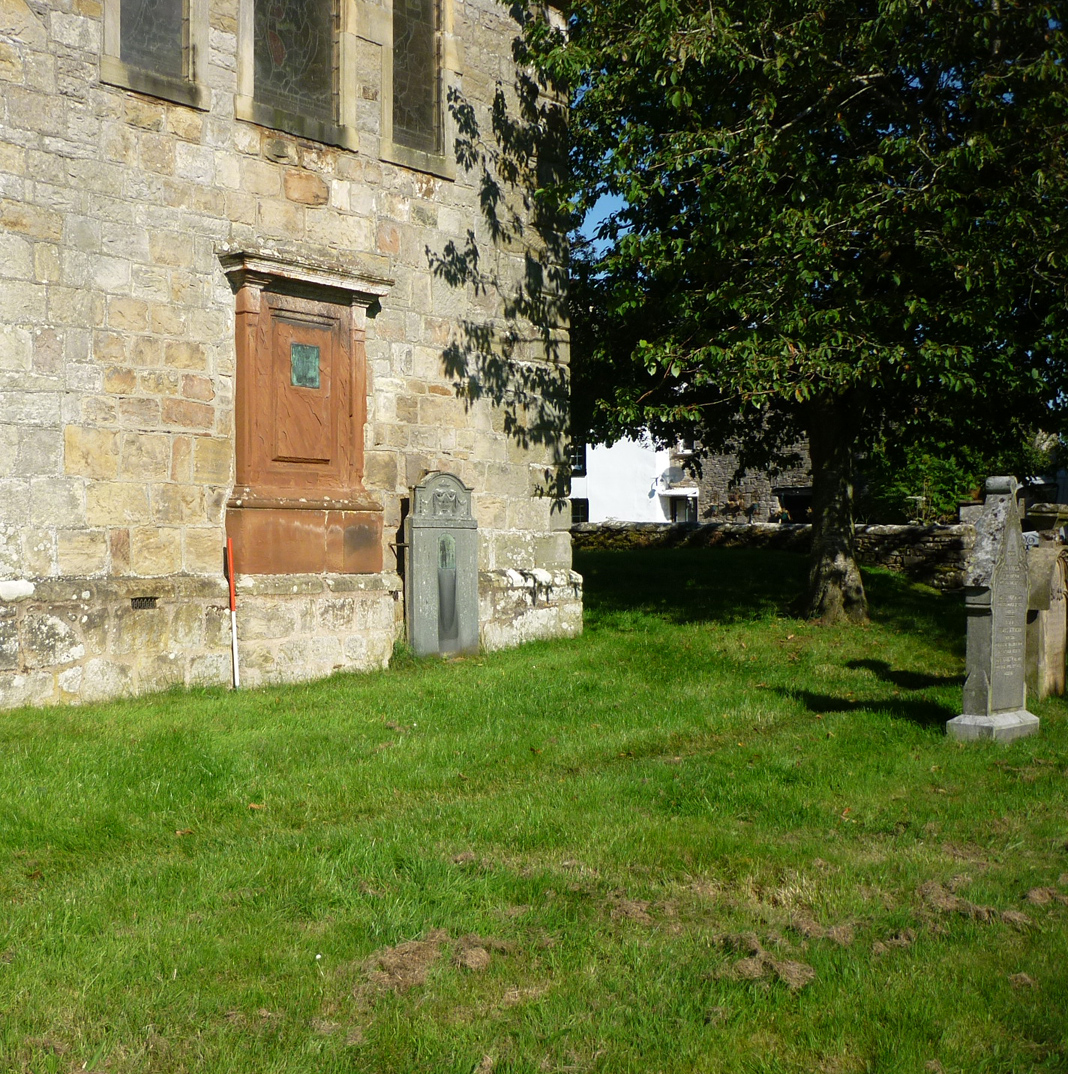