Following advice from English Heritage, a request made by the St Peter’s Heversham PCC that an archaeological watching brief be carried out to monitor the excavation of part of the churchyard at St Peter’s Church, Heversham, Cumbria, for the installation of a new drain. Dating evidence from within the graveyard soil ranged from the medieval period onwards, including fragments of medieval pottery from the 12th to the 16th centuries. Unfortunately, none of the finds were recovered from identifiable cut features and other finds within this layer dated from perhaps as late as the 20th century. The likelihood is that the soil of the graveyard had been turned over many times during its use, conceivably over several centuries, and had been disturbed to the extent that finds from various periods had become mixed. A stone-lined feature, capped with a sandstone slab, was recorded below the footpath at the south-west corner of the church, which was possibly associated with nearby cut stone elements observed in the trench section, all of which were encountered at approximately the same depth. This might represent a construction layer, which (from the finds evidence) probably dates to the 18th century. Unfortunately, the area exposed during the course of the groundworks was too limited to determine the purpose and extent of these features.

The full report is available on the Archaeology Data Service website: https://archaeologydataservice.ac.uk/archiveDS/archiveDownload?t=arch-700-1/dissemination/pdf/greenlan1-102365_1.pdf 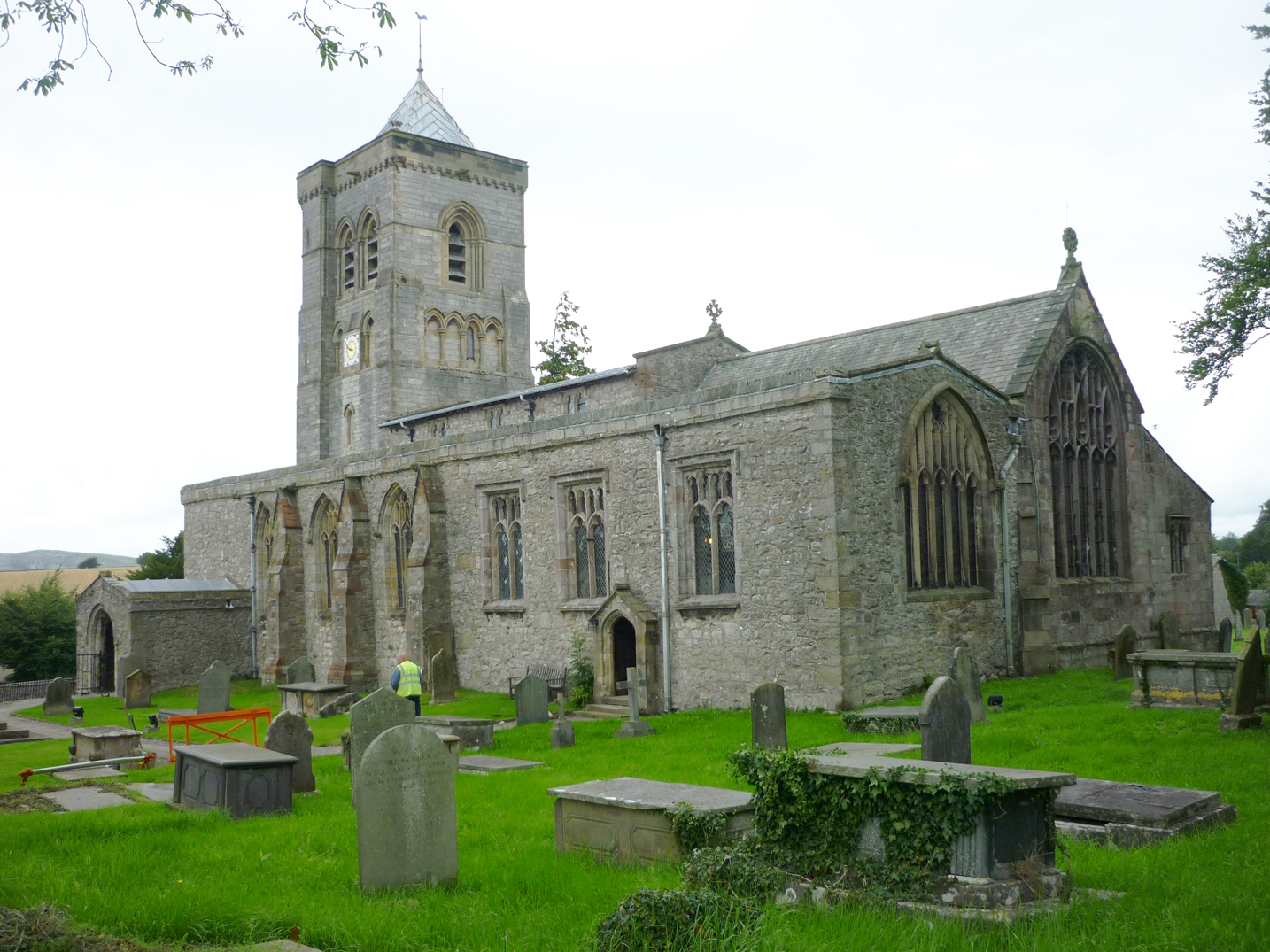