Prior to the submission of a planning application to renovate Swarthmoor Meeting House, Meeting House Lane, Swarthmoor, it was recommended that an archaeological building recording be carried out. The Meeting House is Listed Grade II* and its historical development is of particular interest due to its association with George Fox and the early history of the Quaker movement. It was registered as a place of worship in 1689 and was most likely converted from an existing property on land acquired for that purpose by George Fox in 1687. Despite the history of the site being well known, a detailed record of its structure had not previously been carried out.

The earliest part of the building comprises the block housing the meeting room and two storey domestic section with a large projecting chimney. It is likely to have originated in at least the 16th century and comprised a barn at the north-west end, with a large doorway in the south-west elevation, and perhaps a cross-passage between this and the domestic end. The subsequent creation of the meeting house utilised much of the original building, but it seems likely that it was raised in height to provide more space. In addition, a porch was added to the front entrance, and latterly a stable added to the south-east end; the records also record a kiln was present but its exact position is unknown. In the subsequent centuries further alterations were also carried out, although many were relatively minor. At least one previous consideration of the development of the building considered it likely that the partition walls with shutters were added in the early 19th century, but the style of their construction suggests they might be much earlier, perhaps belonging to the initial creation of the meeting house. A notable alteration, in 1829, was the removal of some original Gothic style windows and replacement with large sash casements. The dating of the earlier windows is uncertain, but they too could suggest an early date for the original building. By the early 20th century the building may have fallen into disrepair, but it was again modified in 1936, when the stairs and some of the panelling were renewed, and a new extension to form the current toilet and kitchen block was constructed by the 1980s and the former stable block converted to form further meeting space.

The building represents a potentially significant site as it appears to contain elements that might be late medieval or early post-medieval in date, as well as remains relating to its conversion into a Quaker meeting house in the 1680s, some elements of which can be seen to correspond to the specification given by George Fox.

The full report is available on the Archaeology Data Service website: https://archaeologydataservice.ac.uk/archiveDS/archiveDownload?t=arch-700-1/dissemination/pdf/greenlan1-156919_1.pdf 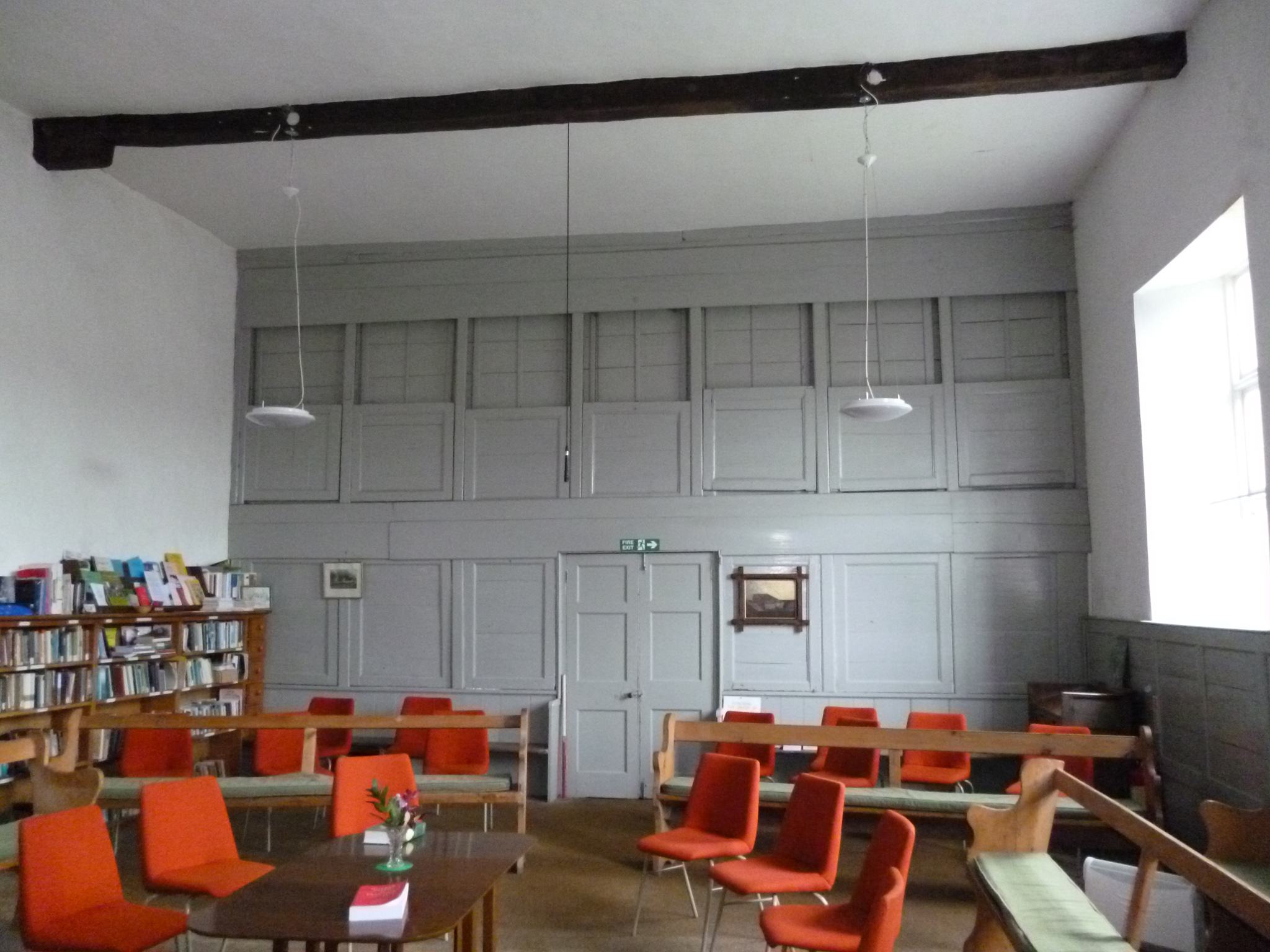 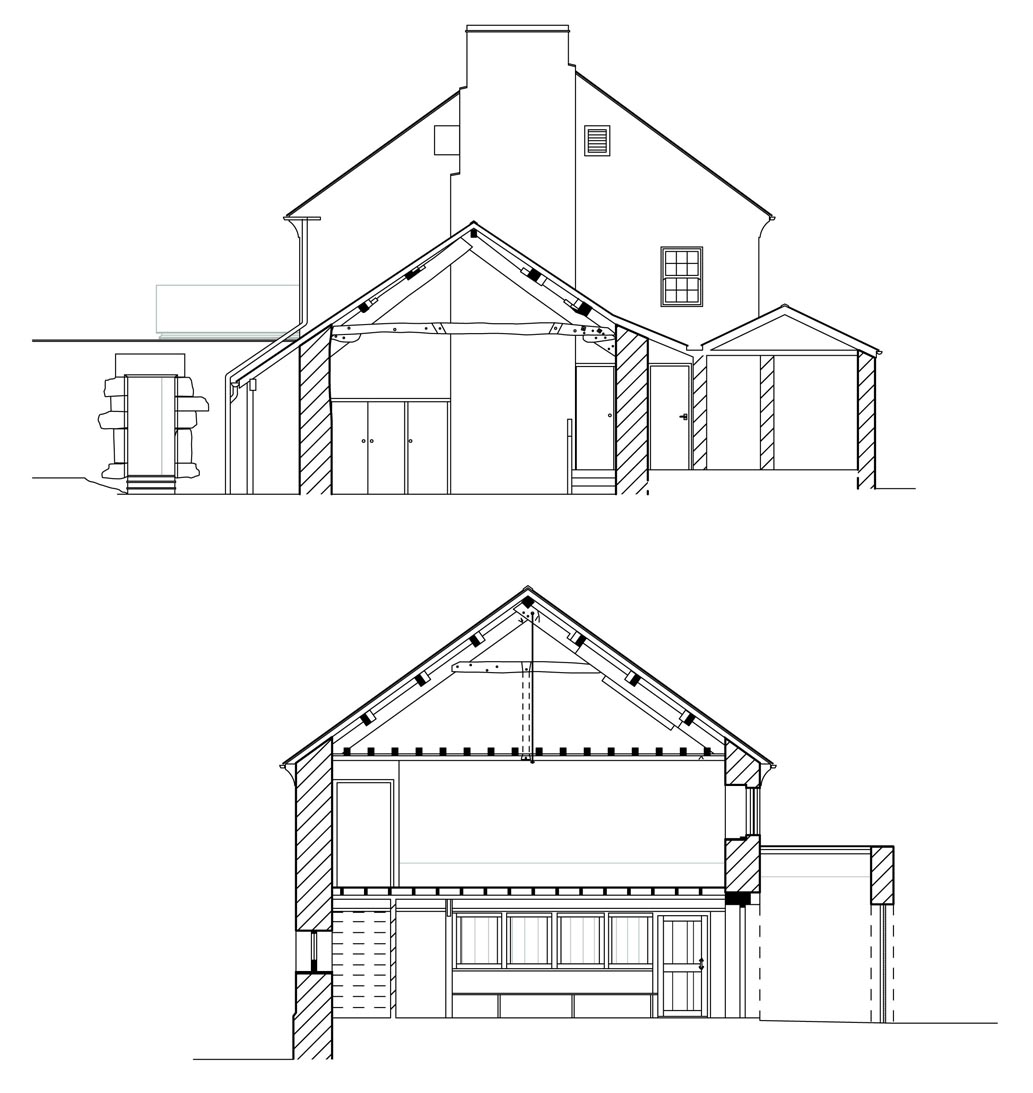