The stripping of internal fittings and wall coverings as part of the redevelopment of the Castle Hotel, Main Street, Hornby, Lancashire, exposed remarkably intact features of historic interest. A request was made that a record of these features be appended to the original building recording produced by Greenlane Archaeology in 2007. The re-examination of the site allowed for a more thorough record to be produced of aspects of the building that were previously inaccessible, and this, combined with newly available background information, has allowed refinement to be made to the original phasing. Most significantly, it is apparent that the central projecting section, the upper part of which is decorated with Palladian style windows and was probably added in the 18th or early 19th century, was most likely actually enlarged from an existing single storey predecessor. This earlier building included an interesting fireplace with an ogee moulded stone surround and large circular feature built into the wall, which connected to the flue and perhaps was associated with brewing.

It also contained a well, although it was evident that this had been covered and buried by the construction of this part of the site, and was therefore presumably much earlier than it. The well itself could be substantially older, possibly medieval, and seems to have been enlarged whilst it was in use prior to being capped.

The large meeting room above was also revealed to have a number of hidden decorative features including three ceiling roses and a reeded cornice, as well as a projecting fireplace. It is apparent throughout the building that many early features were in fact covered over during a recent phase of alterations, although considerable damage was also done to some aspects of the historic fabric at this time.

The full report is available on the Archaeology Data Service website: https://archaeologydataservice.ac.uk/archiveDS/archiveDownload?t=arch-700-1/dissemination/pdf/greenlan1-111317_1.pdf 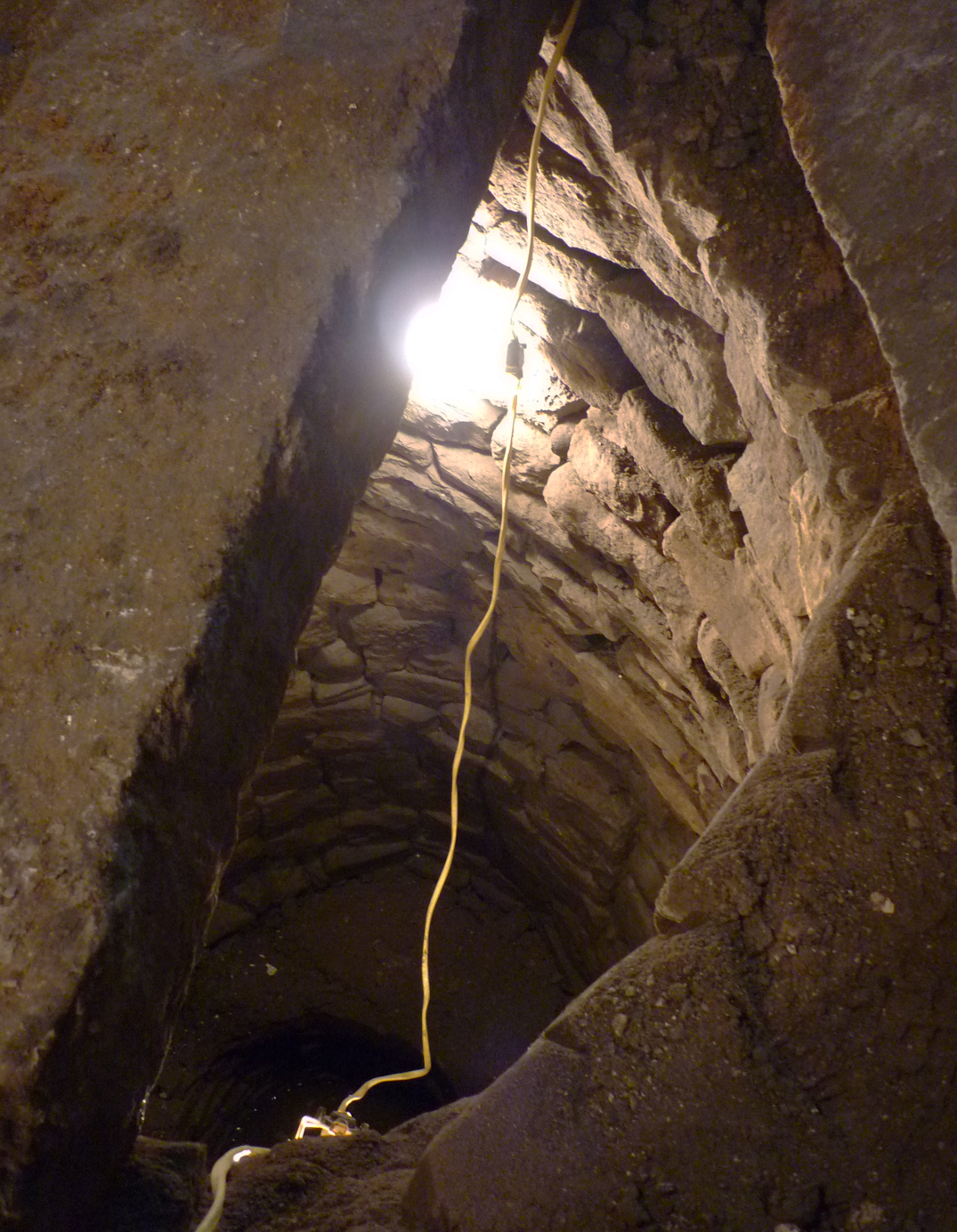 Peeping inside the well 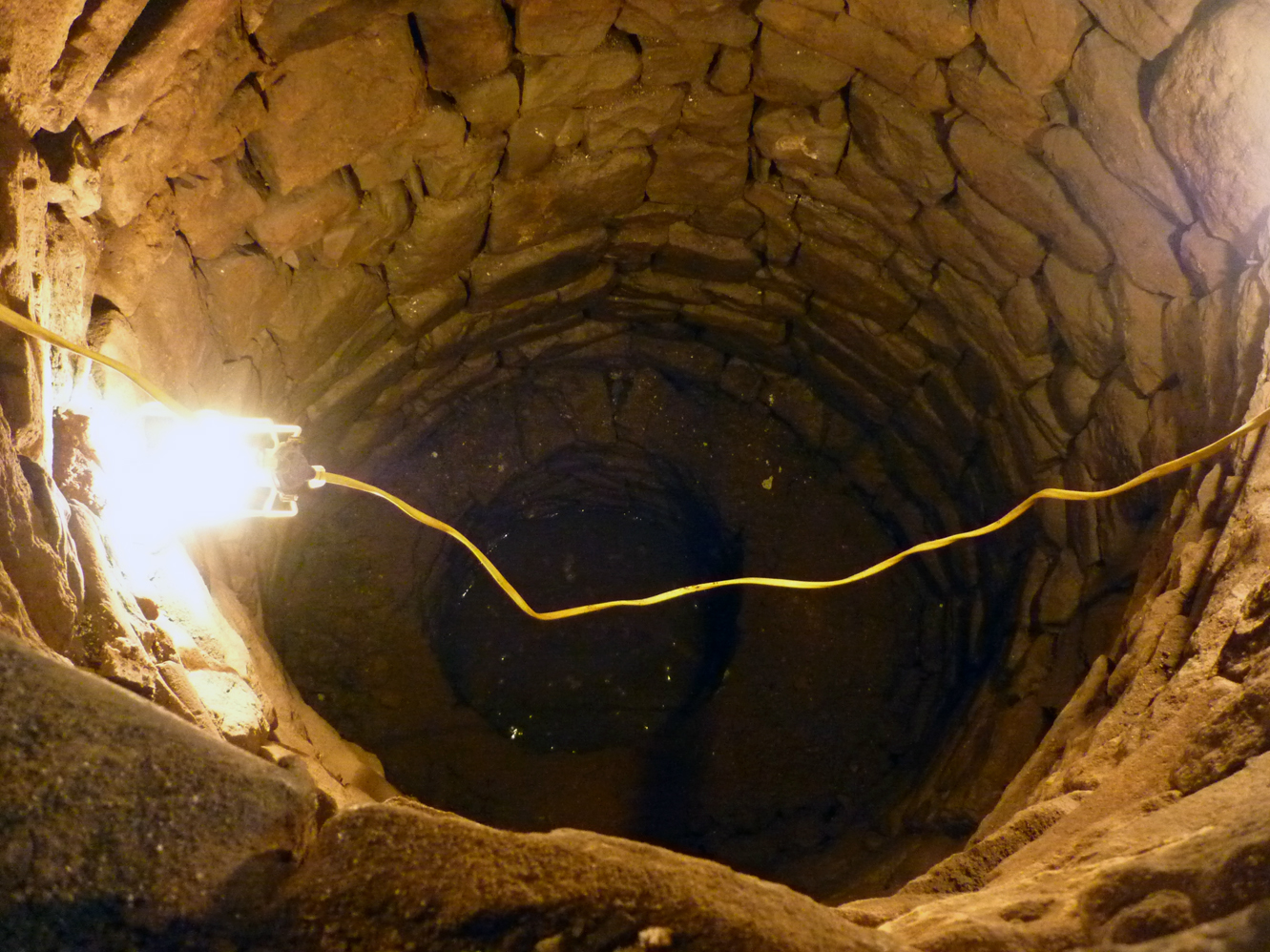 Interior of the well 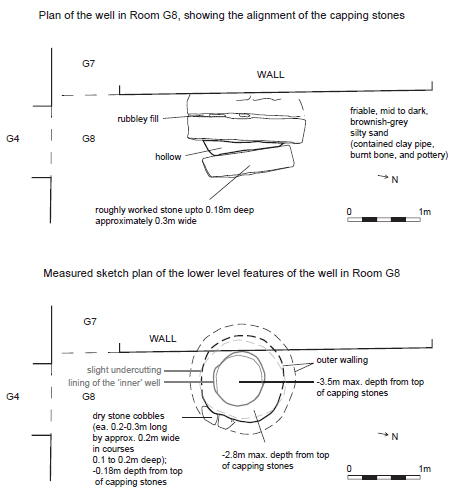