As part of a submission of a planning application by Applethwaite Ltd to convert part of the Castle Hotel, Main Street, Hornby, Lancashire, into residential properties and renovate the remainder, Greenlane Archaeology was commissioned to carry out an archaeological recording of the buildings, two of which are Grade II Listed. In total seven main phases of development and alterations were recorded.

The medieval village of Hornby was laid out as a planned market town in the 13th century; the Castle Hotel is situated in its centre opposite the site of the original market place and the entrance to the actual castle. There is documentary evidence for an inn on the site from at least the late 16th century, when it was occupied by Henry Chatburn, who was also a local linen merchant and deputy bailiff for the Hornby Castle Estate. There are few references relating to the property during the 18th century, although its proximity to the turnpike road, which was built in the 1750s, would have undoubtedly increased its fortunes and probably led to some expansion. A major part of the site is formed by a substantial 17th century property with a datestone of 1687, within which was a well-preserved rear staircase in a projecting outshut. Another datestone of 1645 incorporated into a later phase of the building demonstrates that there were additional early structures on the site. These early buildings may have formed part of the original inn or were incorporated into it, the main part of the purpose built inn being 18th century in date, perhaps reflecting its increased prosperity due to its proximity to the turnpike.

During the early 19th century the inn was closely connected to the castle, and was utilised for meetings, it would seem likely that these were held in a large room on the first floor in a purpose built extension to the site. By the end of this century the establishment became known as a hotel, although parts were apparently also used as farm buildings, and during the early 20th century all of the various buildings were combined into a single site for the first time.

The Castle Hotel remains an important element of the historic fabric of Hornby, occupying a site of considerable prestige from at least the end of the medieval period. It now forms an important block of six 17th to 19th century buildings, which, although heavily modified, especially internally, have retained many of their original features and their basic arrangement.

The full report is available on the Archaeology Data Service website: https://archaeologydataservice.ac.uk/archiveDS/archiveDownload?t=arch-700-1/dissemination/pdf/greenlan1-37745_1.pdf 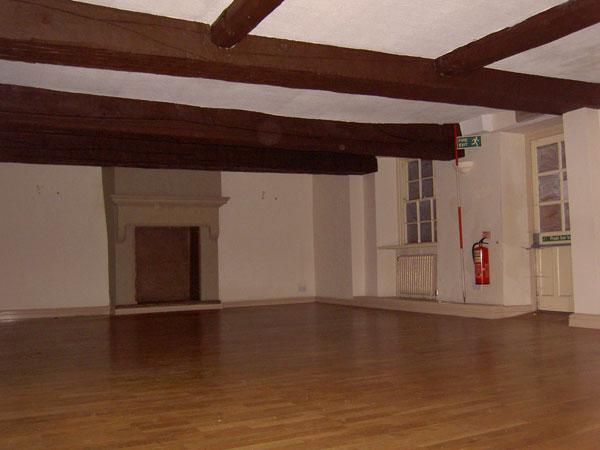 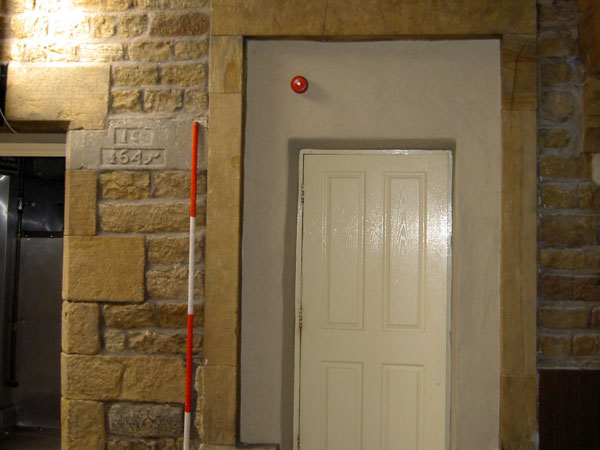 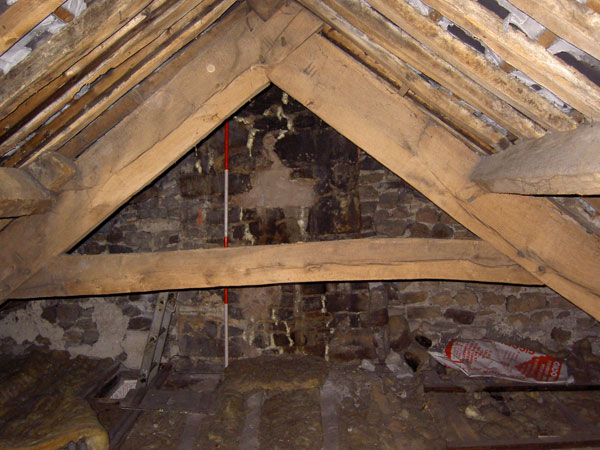 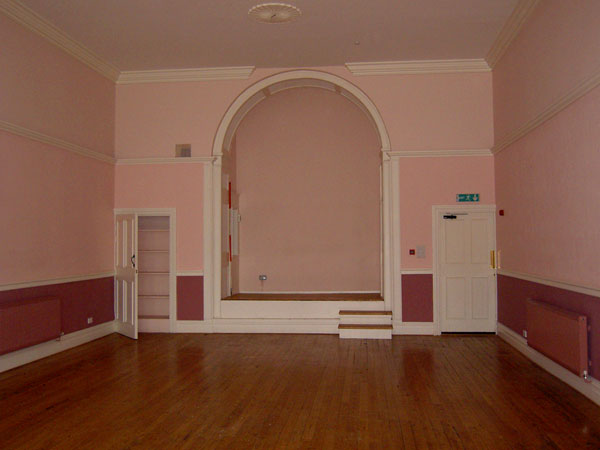