A Level 2 building recording was carried out following the submission of a planning application for the conversion of a disused Methodist chapel at North Road, Holme, Milnthorpe. The chapel is of interest due to its relatively late date and simple architectural style. It was constructed in 1923 to replace the premises which had been used by the local Methodist community in Holme since 1833. The original plans show that it was designed by a local builder, W Fulton Pennington, who may also have been a member of the local Methodist community. The surviving structure retains much of its original fabric and a hopper dated 1923 seemingly confirms the original construction date. Minor alterations were clearly carried out in the later part of the 20th century and work associated with the current redevelopment has led to the loss of some elements such as the roof, although this may already have been in poor condition.

The full report is available on the Archaeology Data Service website: https://archaeologydataservice.ac.uk/archiveDS/archiveDownload?t=arch-700-1/dissemination/pdf/greenlan1-157151_1.pdf 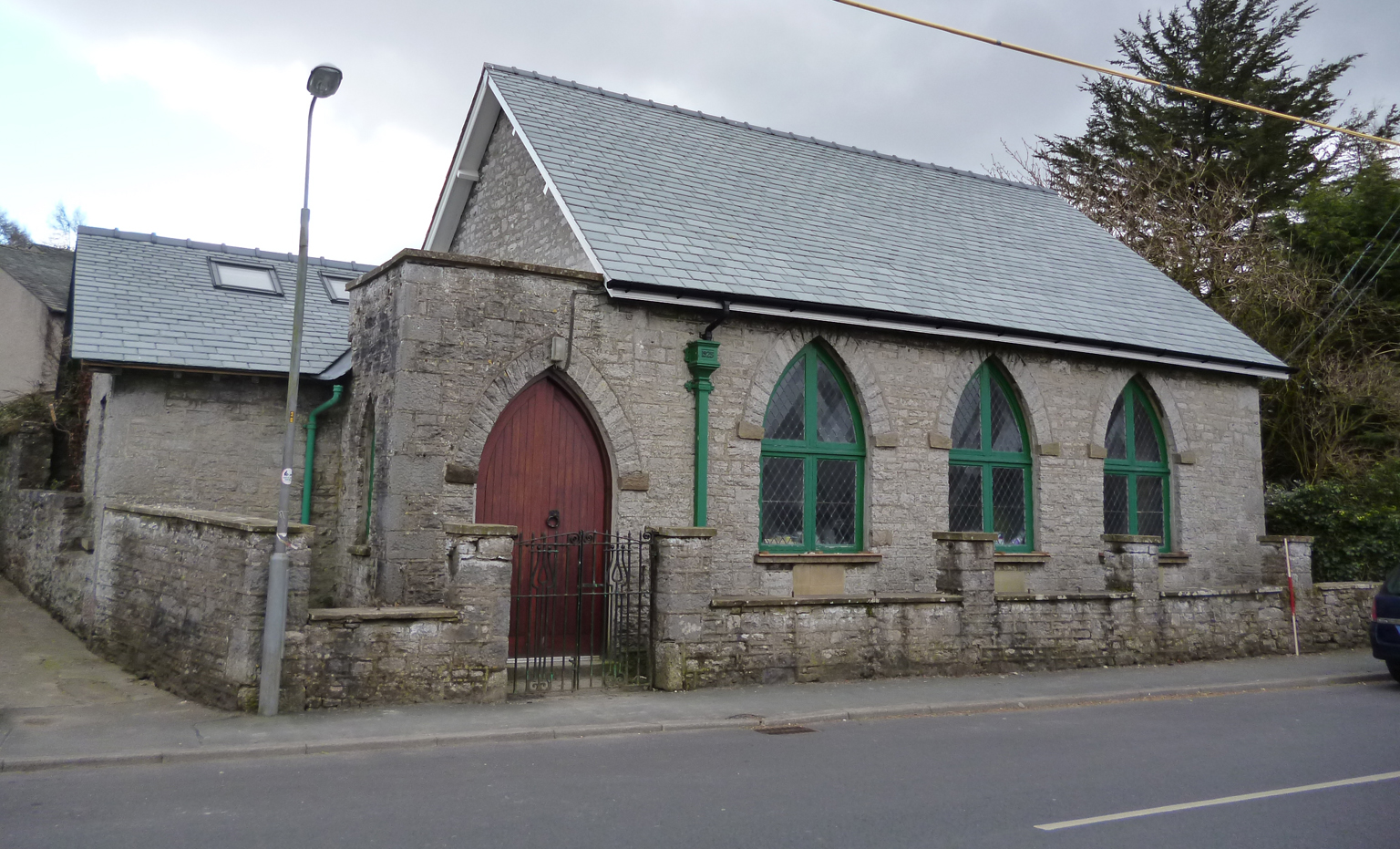