Prior to the submission of a planning application for the refurbishment and conversion of the former gatehouse at Calder Bridge, Gosforth, Cumbria, Greenlane Archaeology was commissioned to carry out an archaeological building recording of the site. The building is part of the medieval Calder Abbey and is statutorily protected as a Scheduled Monument so the recording was requested by Historic England in order to form a permanent record of the building and provide an understanding of its development and significance in order to inform the eventual planning application. The project was carried out in March and April 2018.

The gatehouse forms part of the medieval abbey at Calder, which was founded in 1134 as an off-shoot of Furness Abbey. The instability of the Anglo-Scottish border at this time meant that it was destroyed in a raid on the area only a few years later and the monks returned to Furness but they were refused entry, and ended up at Byland. The abbey at Calder was re-established in 1143 following a dispute between Furness and Byland and, although never rich, flourished in the late 13th century. Following the Dissolution it passed through a number of families, the most noteworthy of whom are perhaps the Irwins in the late 18th to early 19th century, who made a number of alterations to the abbey ruins and built a substantial mansion, and the Rymers in the late 19th and early 20th century, who did much to preserve the surviving remnants of the abbey. The map and image evidence shows that the building had essentially its present form by the early 18th century, although the original doorways had been mostly blocked by the late 19th century and a row of outbuildings attached to the north side. Early investigations of the abbey have tended to concentrate on the main abbey buildings, but there are reasonably detailed accounts of the gatehouse from 1886 and 1953.

The building recording revealed that while much of the original medieval fabric of the structure remains the building has been subject to a number of alterations, the earliest being the probable insertion of mullion windows at second floor level, perhaps in the later medieval period. In the late 18th or 19th century the original openings were blocked, a new floor added, an additional first floor doorway added to the north, and a chimney and flue added to the south-east corner, all as part of the incorporation of the building into a range of outbuildings and an adjoining garden. More recently the later floor has been removed due to the change in use of the building into a garage.

As a Scheduled Monument the gatehouse is considered to be of national significance and it is clear that it retains a considerable amount of original fabric. Nevertheless, this has been subject to alteration as the use of the building has changed. The proposed new use, to install a new first floor with a toilet below, is unlikely to cause additional damage, although an awareness of any early graffiti in the plaster should be maintained. In addition, the cluttered nature of the interior during the building recording and the presence of the mezzanine floor made taking internal photographs difficult, so it would be beneficial to take some more once the building had been cleared and the mezzanine removed. Also, it might be considered worthwhile archaeologically monitoring any excavation associated with installing supports for the new floor or new services. 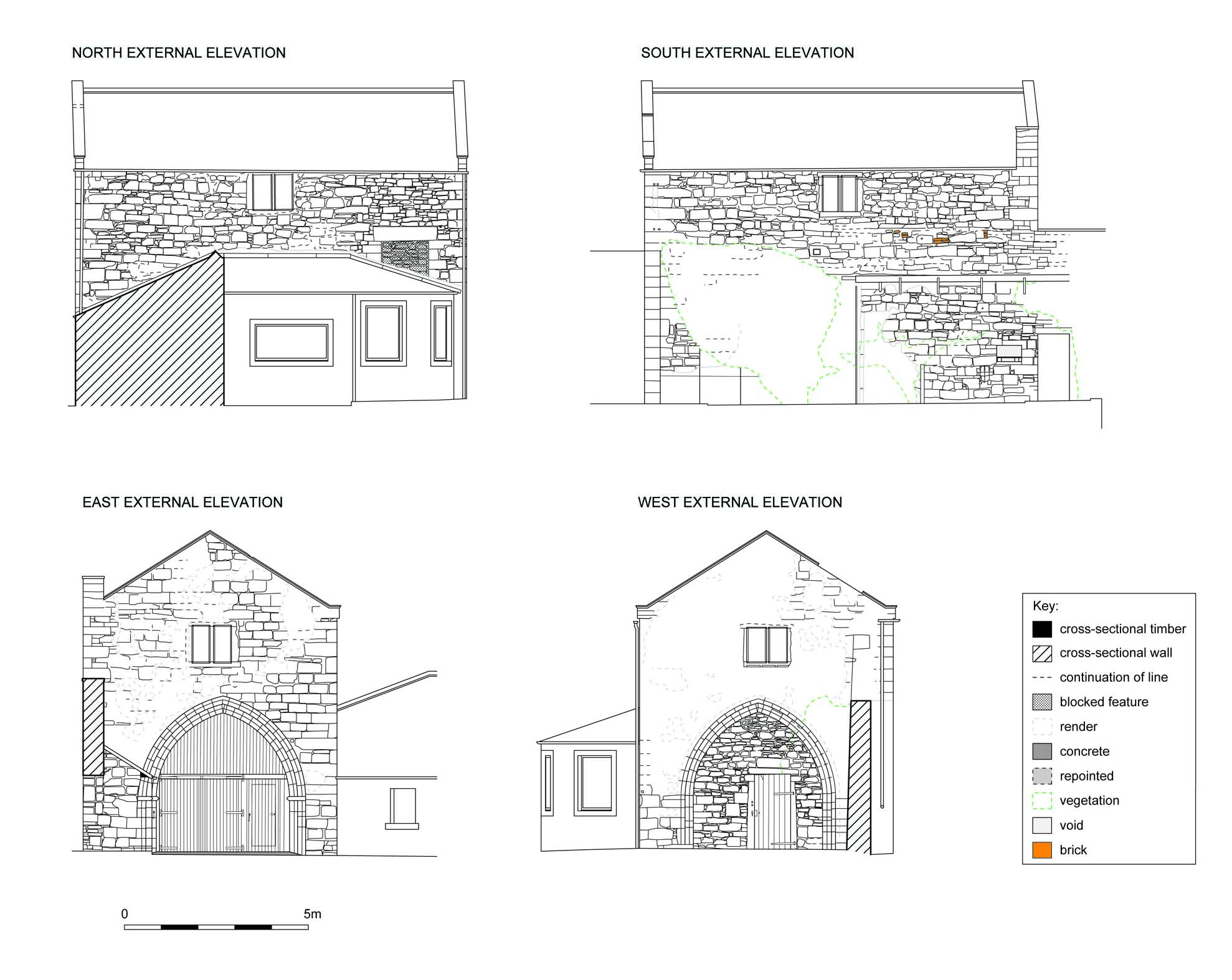 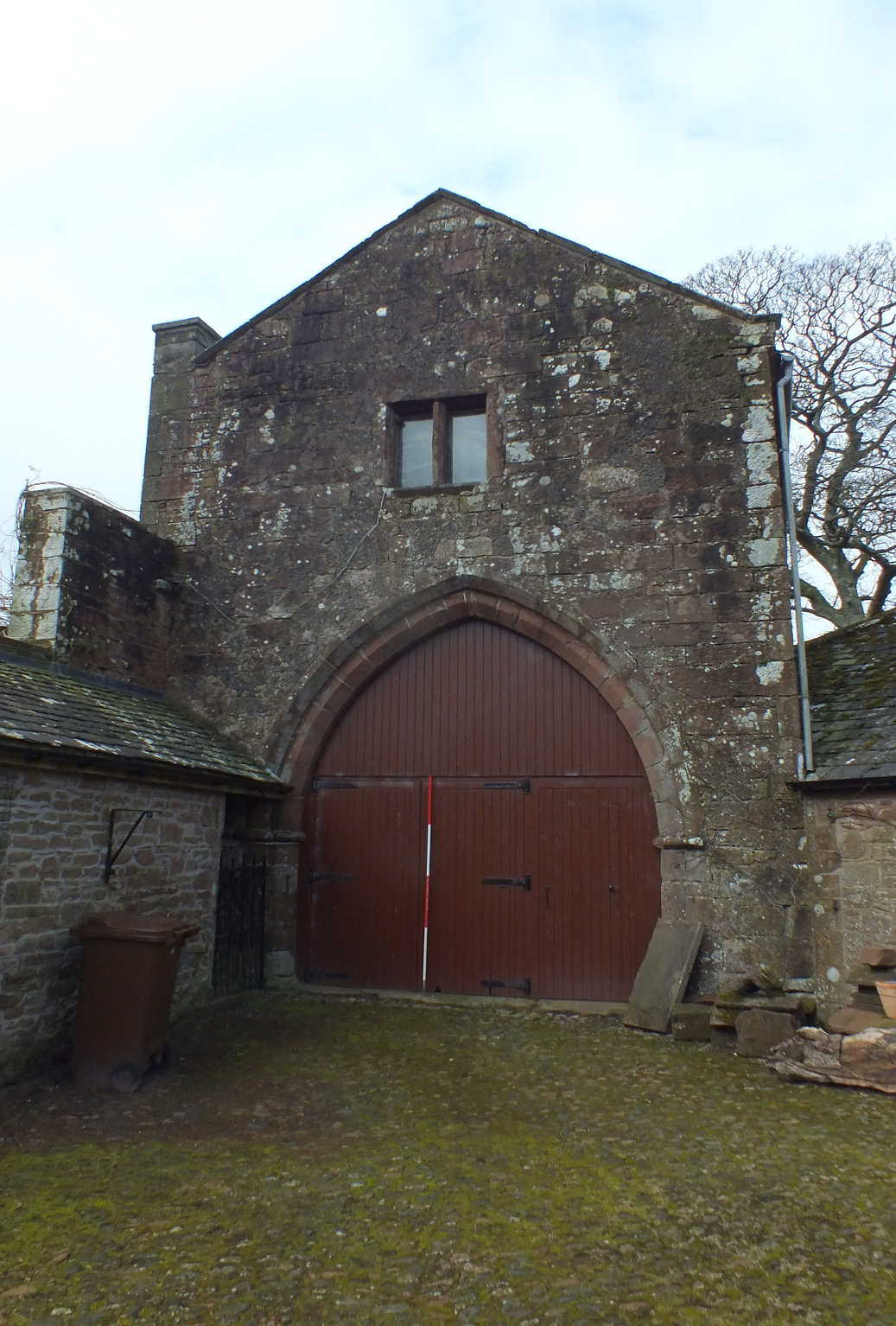 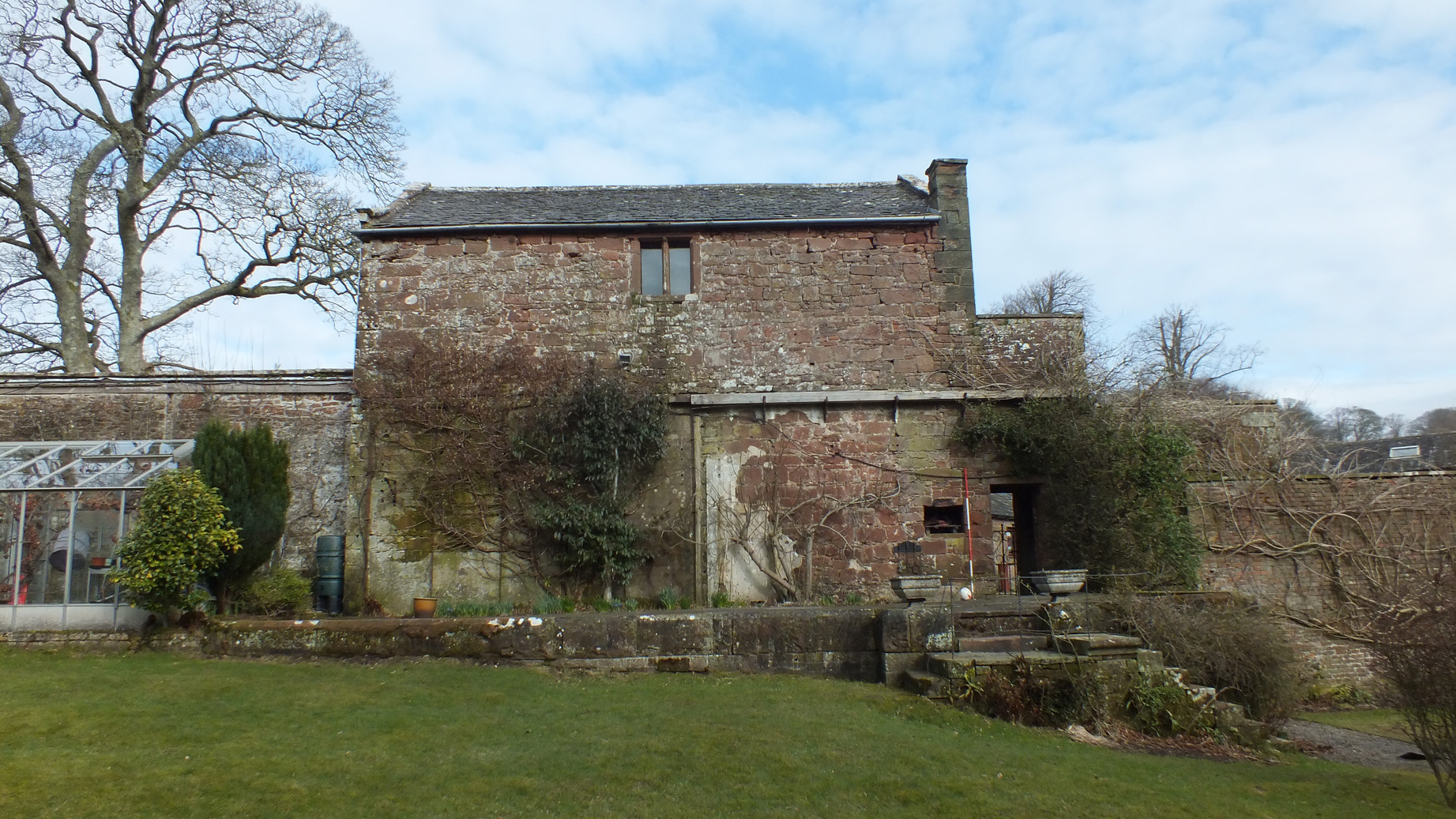