A condition was placed on a planning application to demolish The Mint Cake Works, Cross Lane, Kendal, requiring that a record of the building be made beforehand in order to better understand its historical development and significance.

The main building was built in the late 19th century, prior to which time the land was open fields. Documentary sources indicate that it was used by a wool stapler and so presumably acted as a warehouse, although there is otherwise little information readily available relating to its early history. More recently it was used in the manufacture of Kendal Mint Cake by Creative Confectionery.

The first phase of construction comprised a two storey warehouse of simple rectangular plan with an additional section to the south-west, perhaps only a single story high. A ‘cottage’ was later added to the north end and the south-west arm was probably raised in height, both before the end of the 19th century. During the 20th century a number of internal alterations were made, including the addition of stud walls forming new rooms, new staircases, and the insertion of doorways between the ‘cottage’ and the main part of the building to provide offices. Doorways and windows were also altered during this period, presumably reflecting the manner in which the building was being used. In c1993 a further extension was added to the north end enclosing the ‘cottage’ and providing further office space.

The full report is available on the Archaeology Data Service website: https://archaeologydataservice.ac.uk/archiveDS/archiveDownload?t=arch-700-1/dissemination/pdf/greenlan1-188874_1.pdf 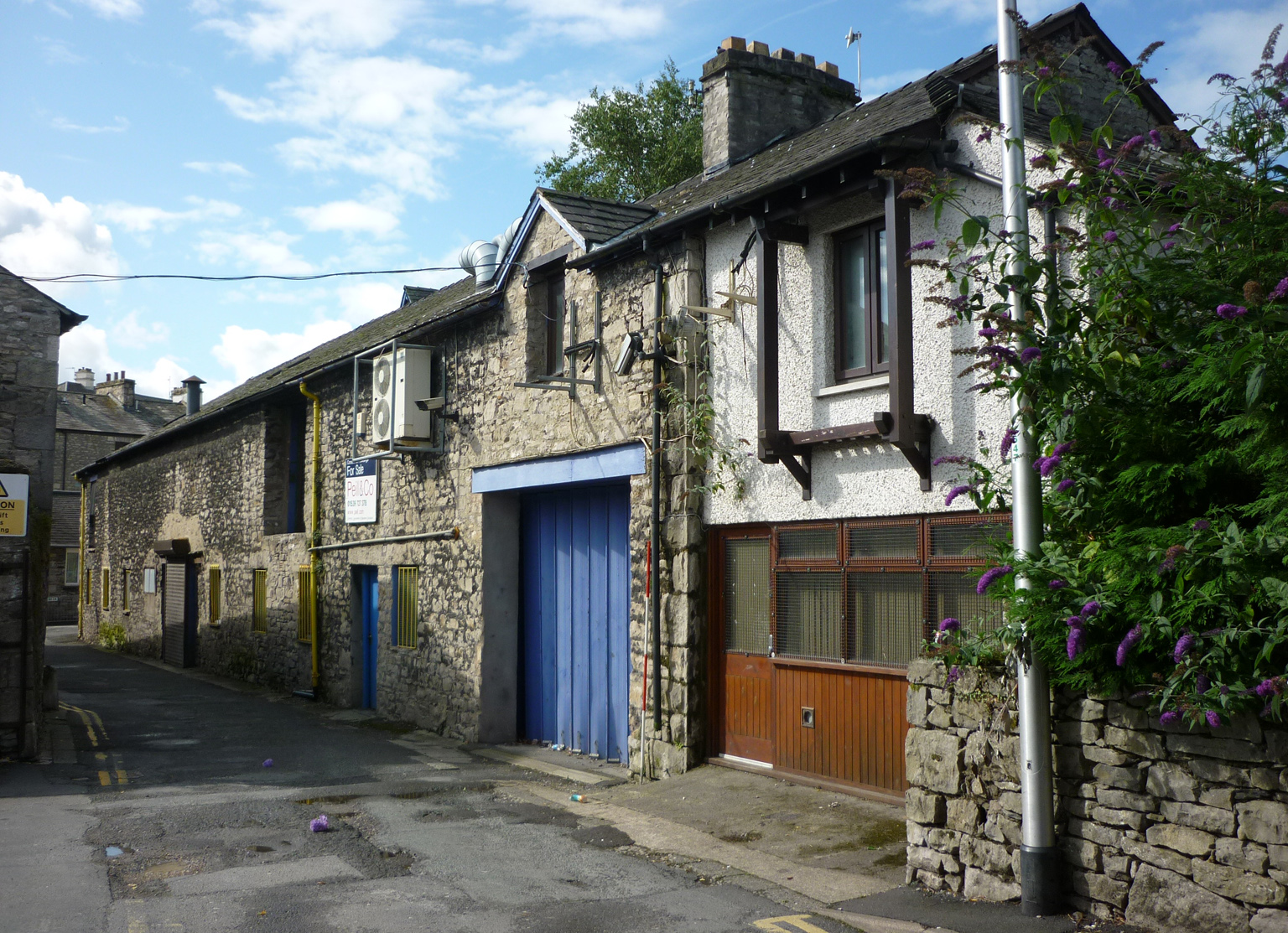