Prior to the submission of a planning application to convert The Old Bar, Cavendish Street, Cartmel, Cumbria, Greenlane Archaeology was commissioned to carry out an archaeological building recording. This took place in February 2021. The building is Grade II Listed as part of the adjoining Cavendish Arms to the north-east.

A property certainly existed on the site from at least 1807 and, based on the map evidence and anecdotal information, it seems that the property at one time formed part of the adjoining Cavendish Arms, but it is not clear what its original function was. The earliest phase comprised a small part of the adjoining Cavendish Arms, onto which the rest of the building was added. This is likely to be 18th century, although it is possible that it includes medieval structures forming part of Cartmel Priory. The bulk of the present structure was probably constructed in the late 18th or early 19th century by the creation of an L-shaped wall between the end of the Cavendish Arms to the north-east and Cavendish Cottage to the south-west to form a small warehouse. Later alterations mostly comprised repairs and alterations carried out in the 20th century, which resulted in some loss of the original fabric. The building is a remarkably complex structure given its size, and is significant not only as part of a larger listed building, but in its own right as an unusual example of a warehouse in a village setting. 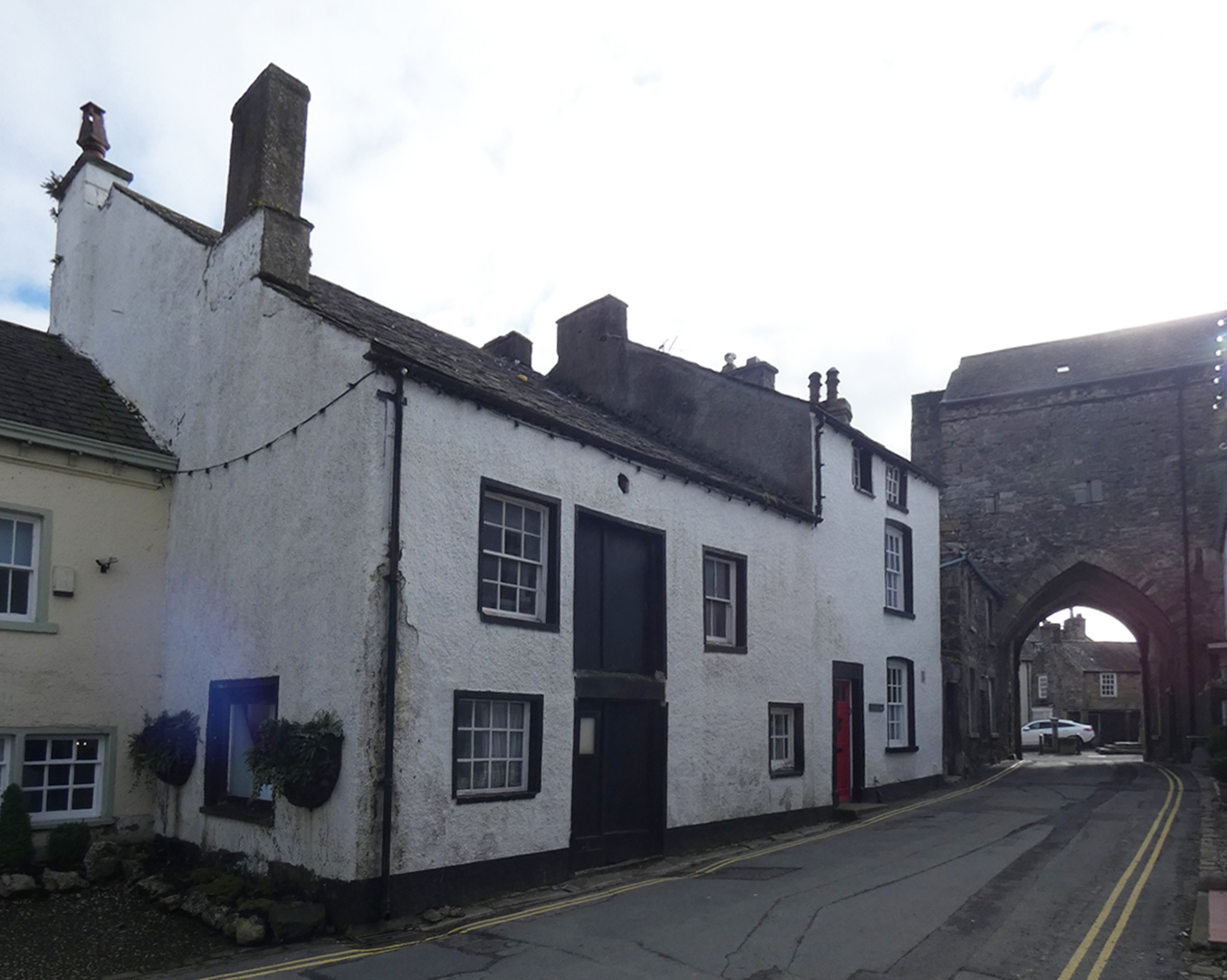