Following the submission of a planning application for its demolition, Greenlane Archaelogy carried out a Level 2 archaeological building recording of the old freezer centre, Stockbridge Lane, Ulverston. The origins of the building are uncertain but it appears to have had its present footprint by 1832. The original plan comprised two levels, the upper level accessed via a doorway from the higher ground to the north-east, the lower level accessed via three large doorways in the south-east elevation. Anecdotal evidence suggests that it was used as one of the town’s first theatres, and documentary sources record a theatre on Stockbridge Lane, known as the ‘New Theatre’, in 1808. It is not clear how long this theatre remained in use, but it may have only been until the 1820s. The building has an unusual arrangement and the notion that it was originally used as a theatre is plausible. It was subsequently used as part of an aerated mineral water manufactory from the end of the 19th century until at least 1910, at which time it was also being used as a warehouse for the local operatic society. The structure retained some of its original fabric but had been substantially altered as a result of its most recent use. Visible later alterations were carried out in the late 20th century to convert it into a series of refrigerated rooms used as part of the fish, poultry, and game suppliers with the addition of a large extension to the south-east, replacing any earlier structures.

The full report is available on the Archaeology Data Service website: https://archaeologydataservice.ac.uk/archiveDS/archiveDownload?t=arch-700-1/dissemination/pdf/greenlan1-157220_1.pdf 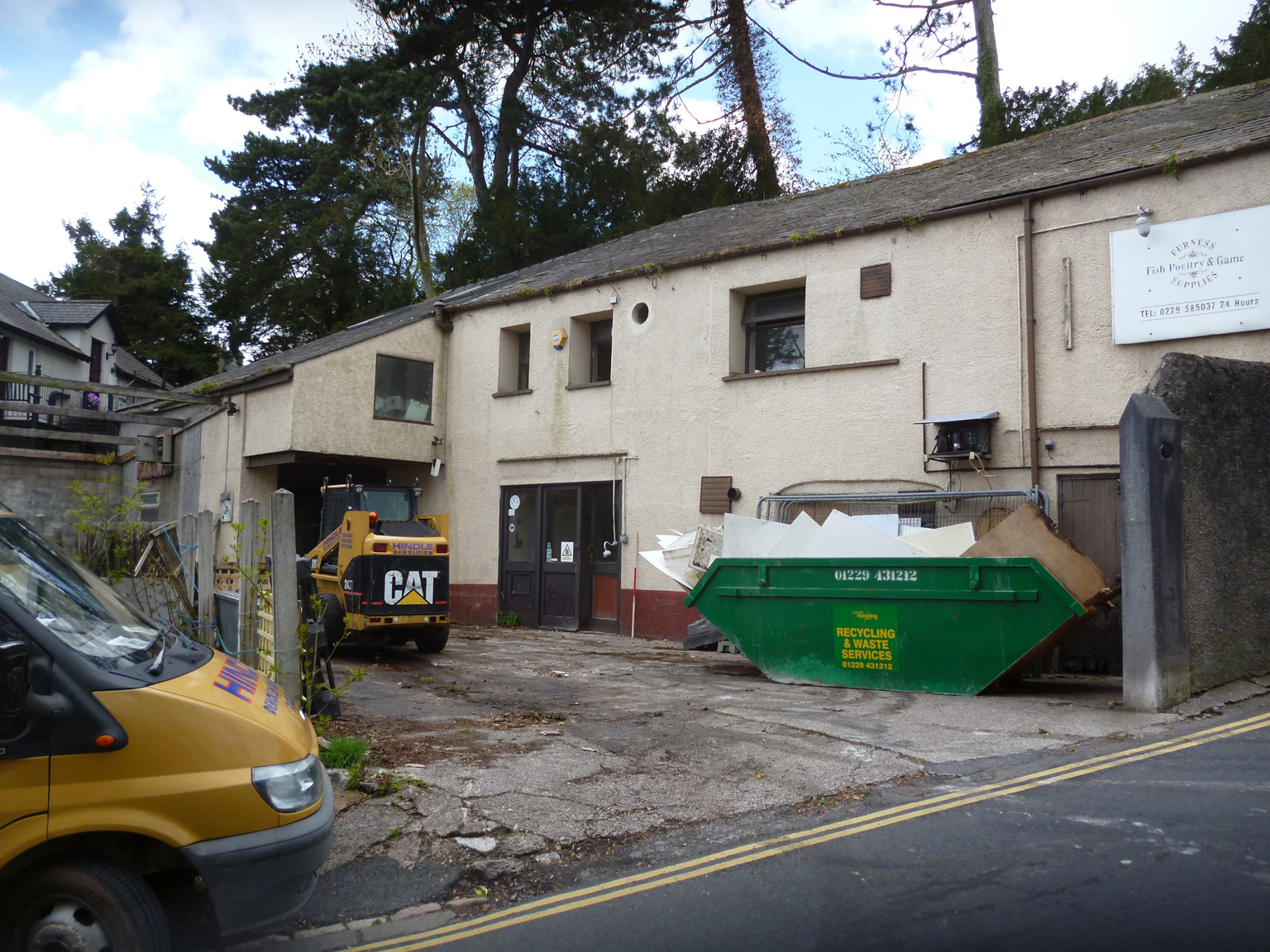