Prior to proposed woodland creation on land at Townhead Farm, Lowther, Cumbria, Greenlane Archaeology was commissioned to carry out an analytical archaeological survey, primarily comprising a walk-over survey of the affected area. This also included a desk-based assessment and is intended to establish the impact of the proposed woodland creation on the historic environment in compliance with the UK Forestry Standard’s requirements and guidelines.

The site is spread over three principal areas and occupies numerous small fields in an area north-west of the village of Askham and west of Lowther. Most of the proposed woodland creation area is within the Lake District National Park, which is now a World Heritage Site, but much of the study area is immediately outside. The mapping evidence shows relatively little change at the sites from the time of the first available detailed maps of the area, in the mid-19th century, until the present day. The historic environment records revealed 19 sites of historical and archaeological interest within a 500m study area, of which one is designated as a Scheduled Monument. There are also four Listed Buildings, all Grade II. The walk-over survey identified a further 11 sites within the proposed woodland creation areas, none of which were previously recorded in the Historic Environment Records.

The proposed woodland creation scheme has the potential to directly impact the 11 sites revealed during the walk-over survey as they are located within the areas, and possibly also the line of a Roman road, although its exact route is uncertain. The impact on the setting of the remaining heritage assets, including the designated one and the four Listed Buildings, is also considered to be low. Mitigation measures for the protection of those sites that might be affected and the further investigation of those that are not well understood are included. The completion of such mitigation measures should result in a cumulative impact that is low or negligible. 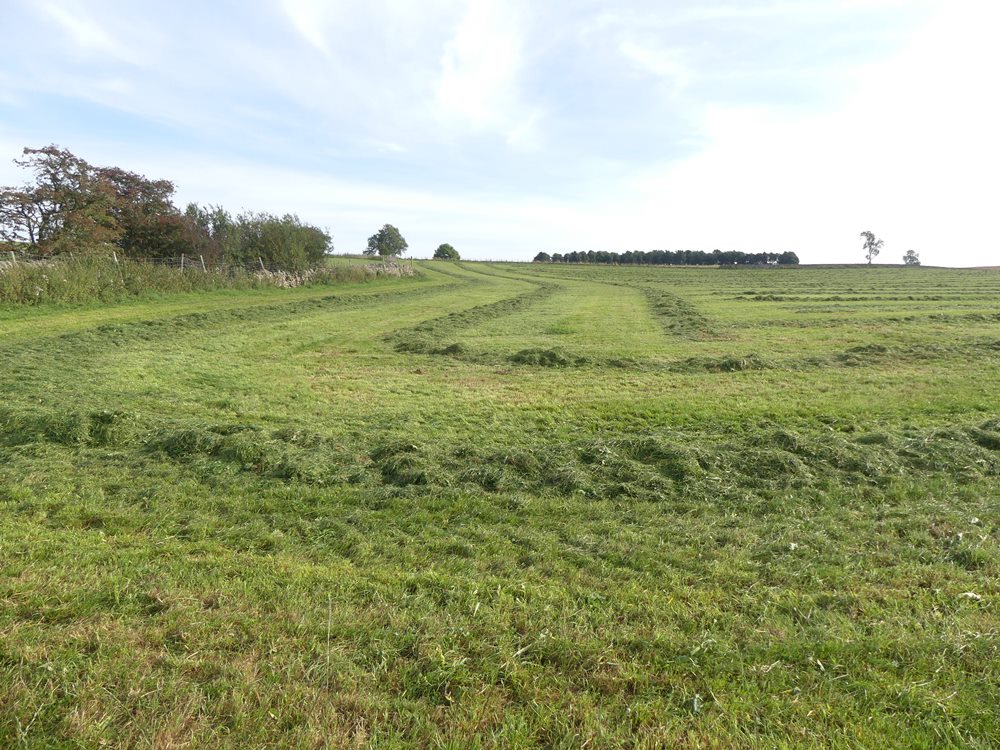 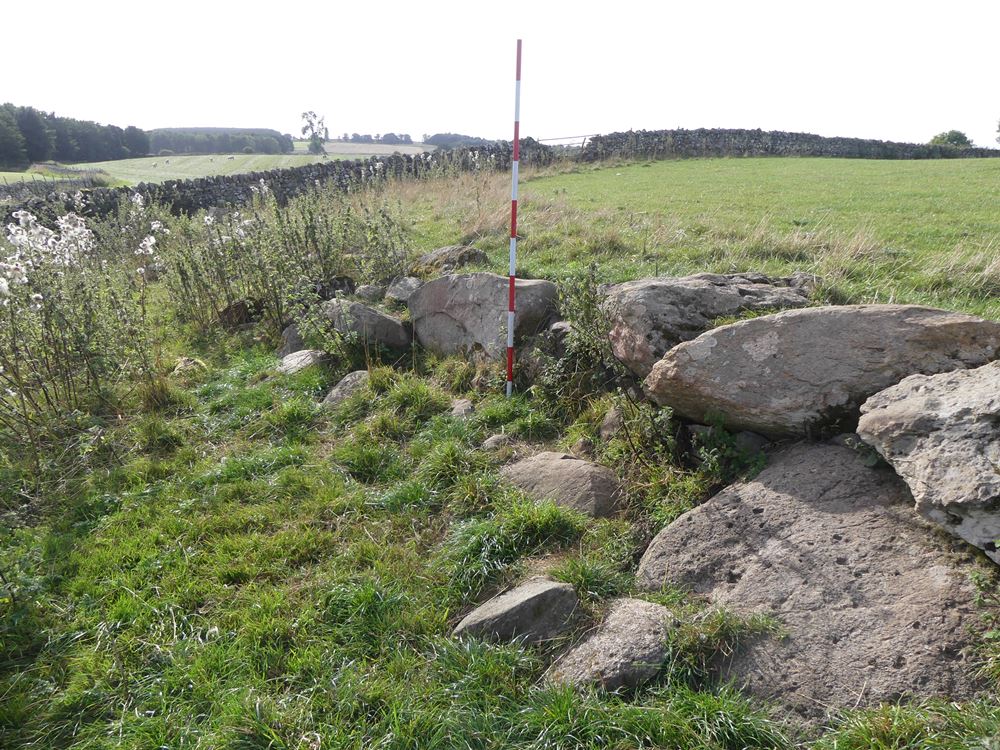