A request was made by the Lake District National Park Authority that landscaping and exploratory test pitting carried out on behalf of the Nuclear Decommissioning Authority at the dunes at Drigg, Cumbria (centred on NGR 306740 496113), be monitored by watching brief. The entire area is known to have extensive evidence for prehistoric and later activity, as evidenced by numerous scatters of flint artefacts and other features revealed during field walking and examination of the eroding cliff line. The watching brief was requested in order that any remains of this type that might be uncovered could be recorded and where possible avoided by the ground works.

The area around the Esk Estuary has been known to have evidence for archaeological remains since the 1930s, when material eroding from sand dunes and cliffs along the shore was first recorded. Extensive remains were found at Drigg in the 1950s, and investigative work was continued by members of the Cherry family throughout the remainder of the 20th century, with the result that a large amount of material was recovered over an extensive area of the shoreline. The material discovered spanned a large from the Mesolithic and into the Bronze Age, with remains of later date also being represented.

A total of eight pits were monitored by an archaeologist and the spoil was examined for artefacts. In most cases the depth and instability of the excavated pit meant that more detailed recording was not possible but geotechnical logs were made available and these are included in the report.

The majority of the pits did not reveal any deposits of archaeological interest, although marine peat was discovered in one trial pit, and no artefacts were discovered. However, timber stakes, probably forming a fish trap, were observed on a shingle bank on the north side of the Esk estuary, at some distance from the area of the trial pits, with possible associated dating evidence indicating that it could have its origins in the 16th century. Despite the results of the watching brief being essentially negative, the project provided a further opportunity to collate data about the site, including some valuable excavation logs and radiocarbon dates from a number of samples, including some extremely early examples, which indicate that the area was perhaps inhabitable from a much earlier date than previously thought.

The full report is available on the Archaeology Data Service website: https://archaeologydataservice.ac.uk/archiveDS/archiveDownload?t=arch-700-1/dissemination/pdf/greenlan1-101579_1.pdf 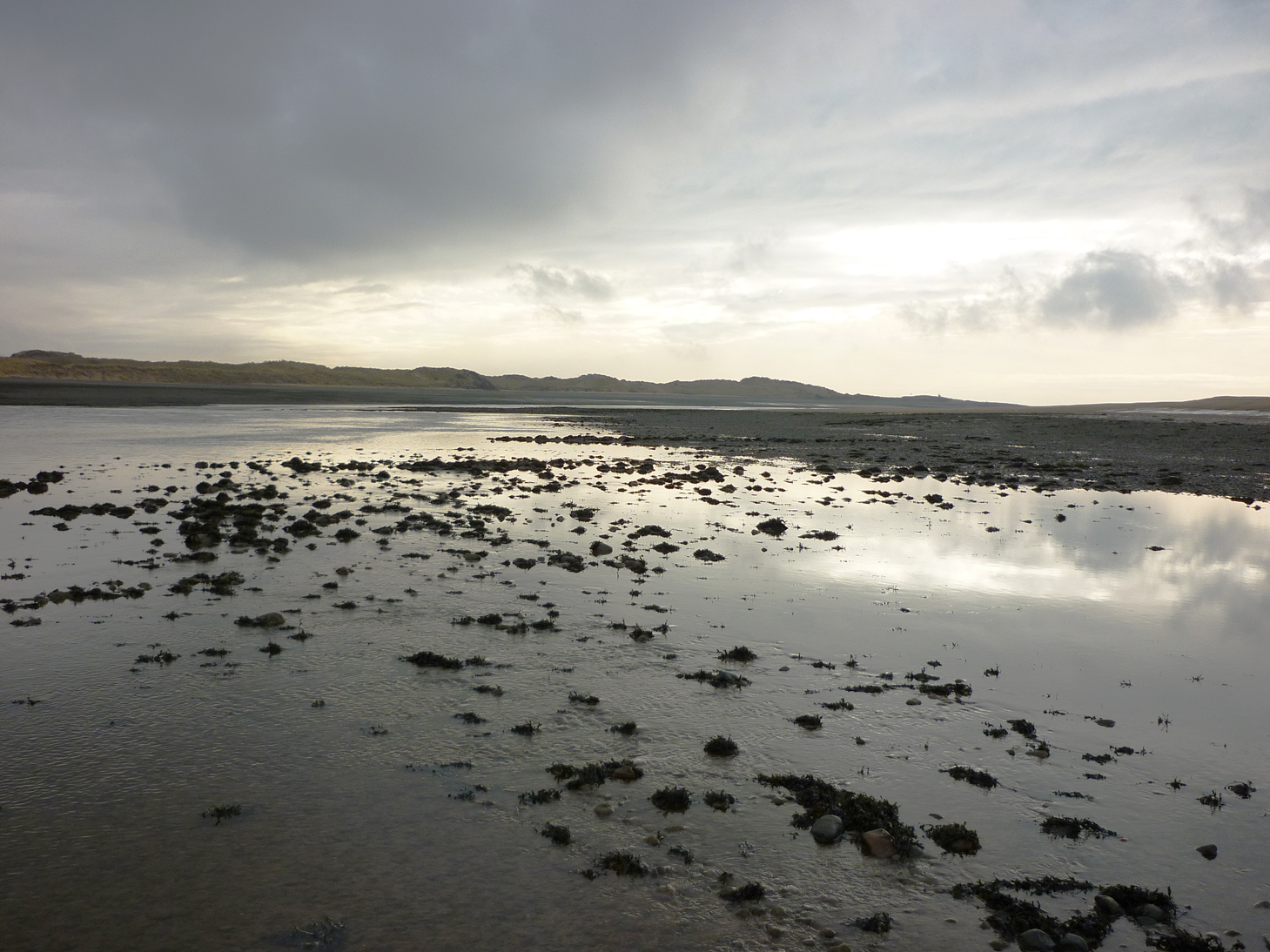