Following the submission of a planning application to re-develop a range of farm buildings at Tytup Farm, near Lindal-in-Furness, Cumbria, a request was made by Barrow Borough Council, following advice from Cumbria County Council, for an archaeological building recording to be carried out prior to the commencement of any building work. This was to comprise an English Heritage Level 2-type recording of the buildings to be affected in order to provide a permanent record of the structures and provide information about their historical development.

The early historical and documentary evidence concerning the site was sparse although the name ‘Tytope’ is first recorded in 1537 in the Coucher Book of Furness Abbey. It seems likely that the farm was constructed as part of the Tytup Hall estate which is recorded from at least the late 16th century. An estate plan from c1780 reveals that the farm had not been built by this time while Hennet’s map of 1830 shows two structures in the vicinity of Tytup Farm, although it is not clear whether they represent the current farm buildings or not. The first conclusive evidence of the farm buildings is from the tithe map of 1842 when the range seems to have been completed. A fire destroyed a large part of the site in around 1890 after which it appears to have been re-built to the same design and has changed very little since.

The building recording revealed five phases of building and alteration at the farm, although these could be simplified into two main phases relating to its origins, probably as a model farm for the Tytup Hall Estate, and its subsequent re-construction following the fire. There was initially a balance between arable and dairy farming at the farm but over time it would appear that dairy farming became slightly more prevalent. A bearing box in the wall of the threshing barn is perhaps the most unusual feature and suggests the use of steam power to thresh crops and produce animal feed. The buildings also included a cart shed and a granary, which might later have had an industrial function before becoming a mechanic’s workshop.

The full report is available on the Archaeology Data Service website: https://archaeologydataservice.ac.uk/archiveDS/archiveDownload?t=arch-700-1/dissemination/pdf/greenlan1-76143_1.pdf 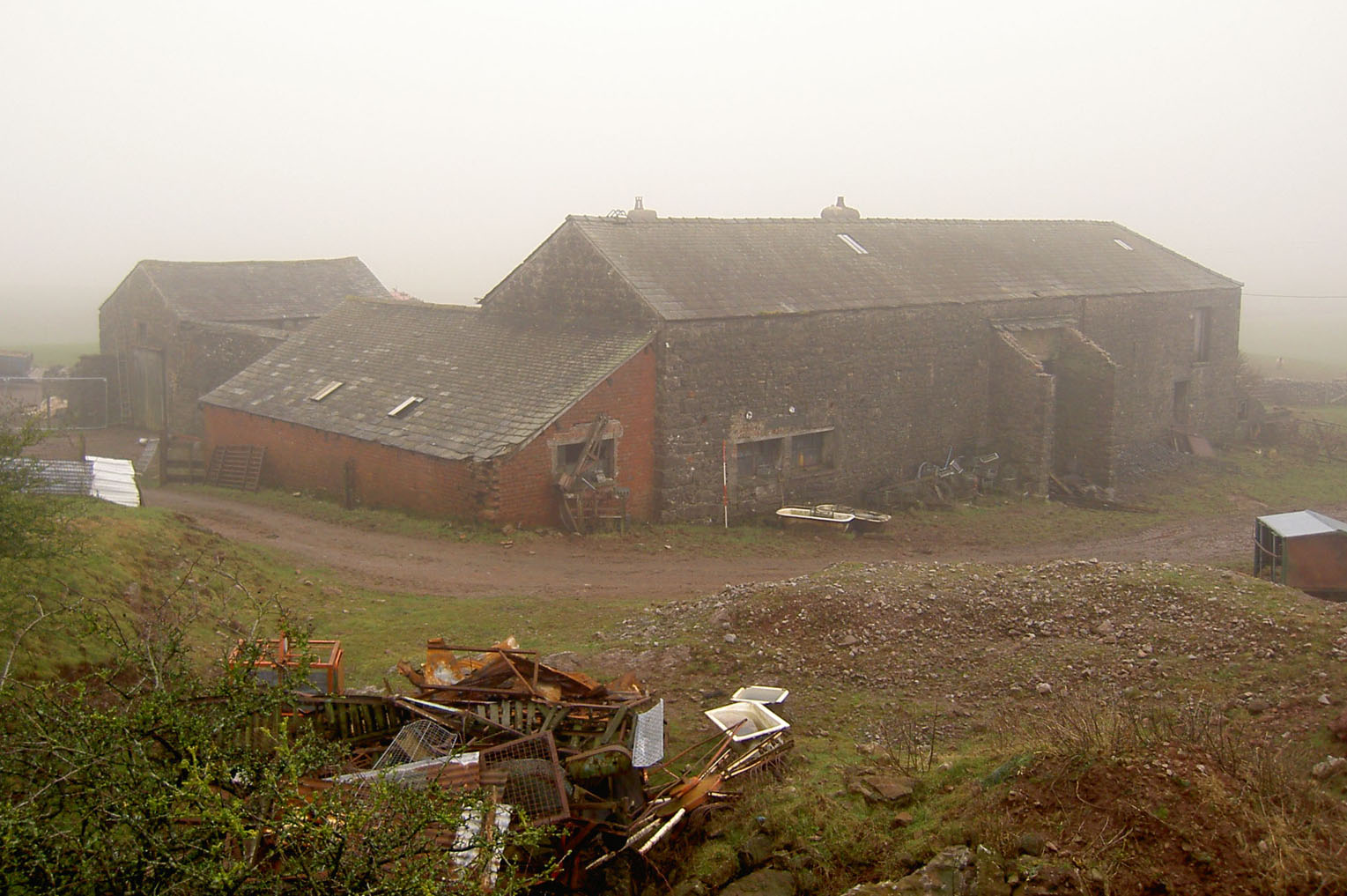