Greenlane Archaeology was commissioned to carry out a heritage assessment at Walker Ground Cottage, Hawkshead, Cumbria in order to provide a better understanding of its historical development and significance. The project was carried out in July 2017.

Documentary evidence for Walker Ground is remarkably limited although it is one of a number of places whose name contains the element ‘Ground’ that originated in the 16th century as land belonging to Furness Abbey was illegally claimed by tenants. It was certainly in existence by the early 17th century and by the middle of that century a property there had been granted by a priest named Dr Walker of Hawkshead to be used as rectory. The cartographic evidence is also limited, the earliest maps only being from the middle of the 19th century, by which time the building had taken on its current form. The census information was of potentially more use as it reveals that between 1841 and 1861 there were three households at Walker Ground, one often including labourers, while from 1871 to 1901 only two households are listed, suggesting that the cottage was perhaps only occasionally used during that time.

The building recording revealed that the structure had actually gone through four phases of construction and alteration, with the initial phase of construction likely to date to the 17th century when an initial small two-unit house or cottage of single storey with a raised cruck frame was constructed. This was subsequently enlarged sometime before the middle of the 19th century with a small gabled outshut attached to the north-west elevation, which perhaps served as a wash house or similar. In the later 19th century the whole building was remodelled, with the original front door to the south-east blocked and the north-east elevation altered to create a hipped roof with a form of dormer above containing a mullion window, and further dormers added to the south-east. This seems to have corresponded to changes to the first floor to allow it to be more fully utilised, and the repositioning of a plank and muntin wall, that probably originally divided the main ground floor room, to form a range of smaller rooms along north-west side. Later modifications were more limited.

The original arrangement of the building at Walker Ground represents a relatively unusual survival of a small structure with a cruck frame. The subsequent alterations, particularly those of the later 19th century, indicate an attempt to provide a more interesting and variegated façade for the building as it was viewed on the approach to the main house at Walker Ground. This appears to have been carried out under the influence of the Arts and Crafts movement, especially with regard to its interest in local vernacular architecture. 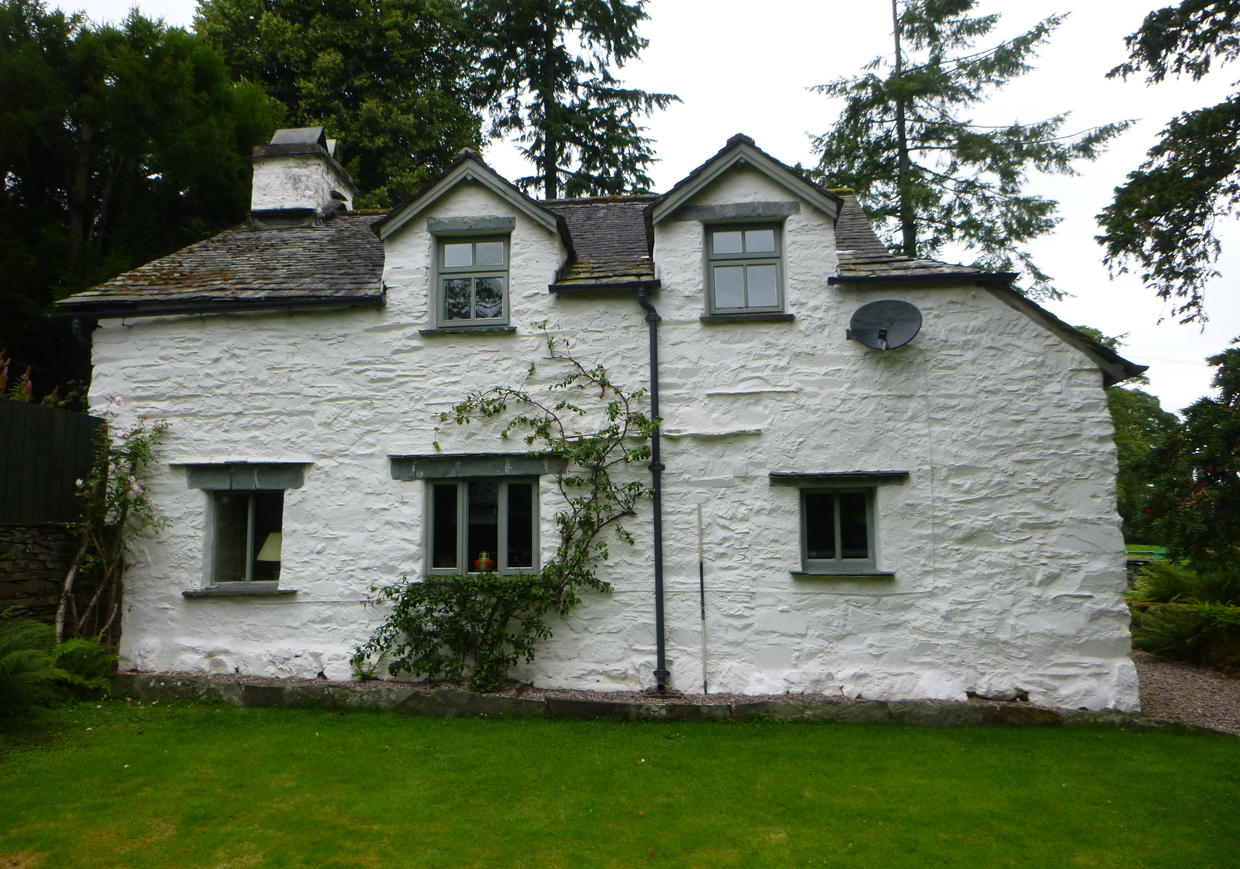 General view of the house 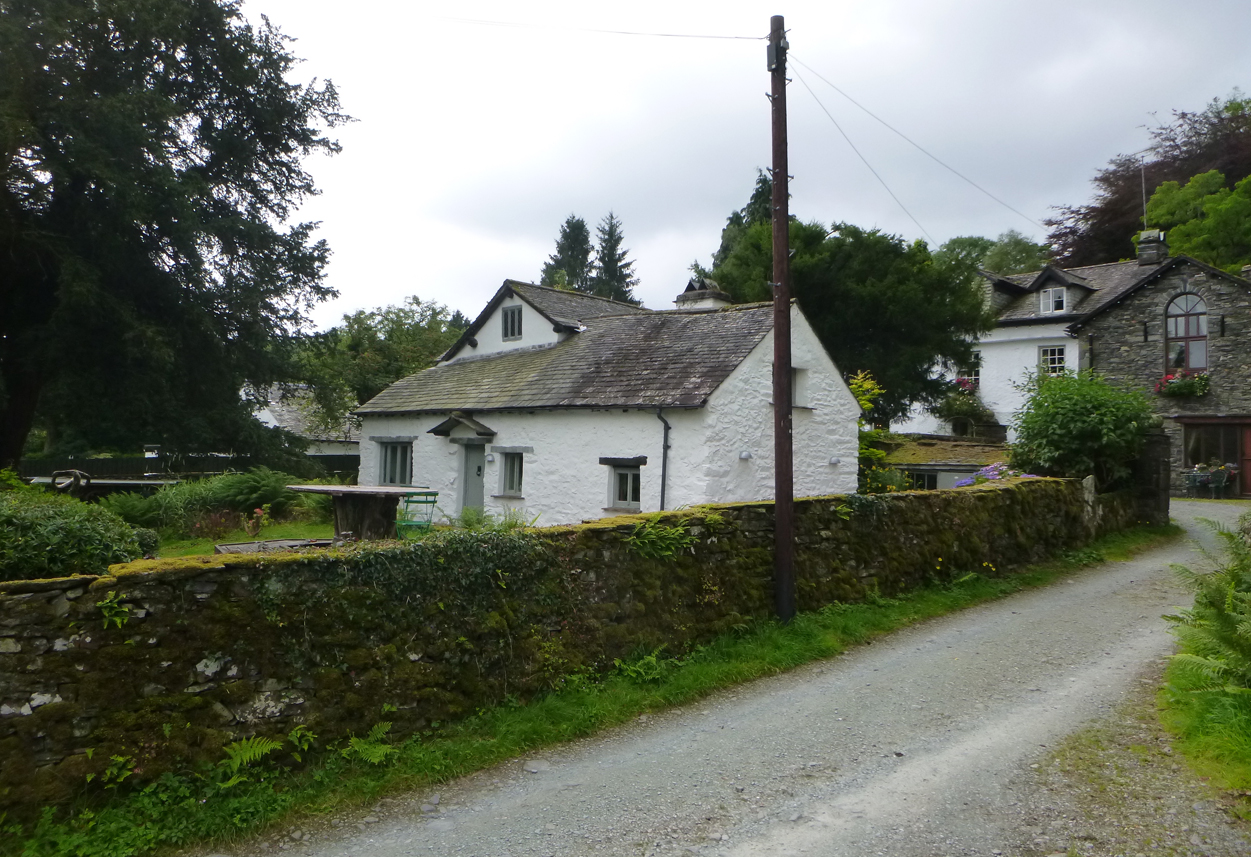