The site of Witton Old Hall is situated in Witton Hall country Park, Blackburn. The earliest records of the manor are from the time of Edward I, after which it passed through various families until it was acquired by the convent at Whalley. After the Dissolution the estate was sold to Richard Crombiholme who promptly sold it to the Astleys. The Astleys held the estate until the reign of George III. Witton Hall was acquired by Joseph Feilden of Blackburn, who in 1800 built Witton House, and it is probable that the Old Hall was in a state of decay by this time. The site itself has the remains of two buildings, that of the hall, which is no longer visible and is now occupied by allotments, and the ruins of a farm building and courtyard which probably date back to the 18th or early 19th century. The survey recorded the extant ruins of the farm building and courtyard, and surrounding ditches and walls. 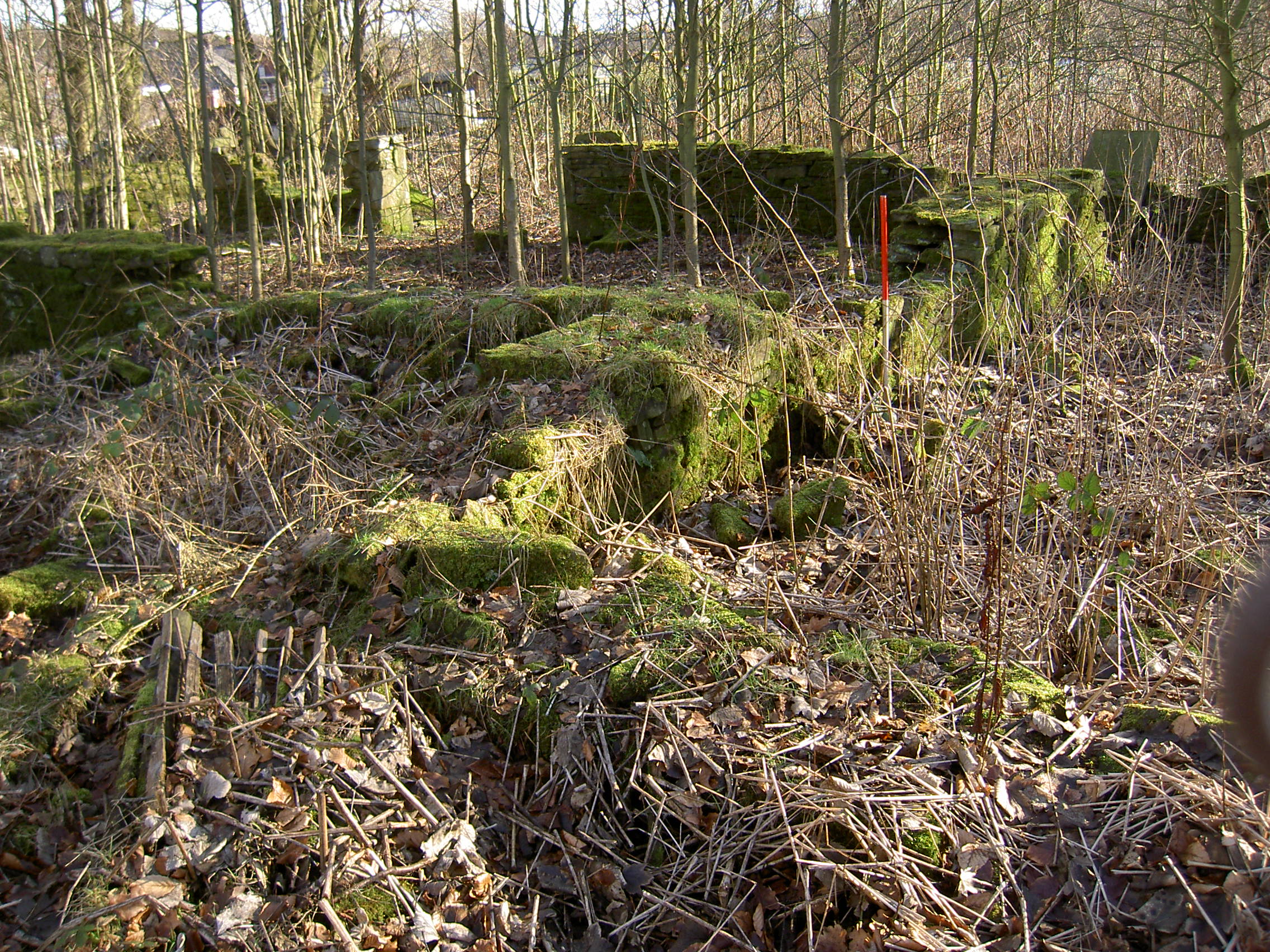