A level-2 archaeological building recording was carried out following the submission of a planning application for the redevelopment of a group of outbuildings at Woodgate Hall, Lowick Green, Ulverston. The settlement at Woodgate is recorded from at least the end of the 17th century, although Woodgate Hall is said to have been constructed in 1649. There is relatively little information available about it, however, as the majority of early records refer only to Woodgate and the name Woodgate Hall does not appear to have been used until the early 20th century. Cartographic sources are only available from the 19th century onwards; these show that the present arrangement of the outbuildings was essentially in place by the 1840s and that further additions were made at the end of the 19th century.

The building recording revealed that the outbuildings had been created by the addition of three phases of extension to the north-east end of the house, and some smaller additions to the south-east. The earliest phase comprised a bank barn, with an upper threshing floor and lower cow house and a ‘paddy house’ at the south-west end, to which was added a probable cart shed with store over, as well as a possible loose box and perhaps middenstead to the south-east. These two phases were completed before the mid 19th century, but must post-date the construction of the house. In the late 19th century a further extension was added to the north-east end, probably forming a stable, the upper floor of which was knocked through into the space to the south-west. In the 20th century the former cart shed was modified to form a garage and the other parts of the site seem to have largely fallen out of use, resulting in the blocking of some windows and doorways. The building forms an interesting and well-preserved example of the type of outbuilding that might be present on such a site, with an easily-understandable linear development. The later alterations are relatively minor and there are several interesting original features that have survived.

The full report is available on the Archaeology Data Service website: https://archaeologydataservice.ac.uk/archiveDS/archiveDownload?t=arch-700-1/dissemination/pdf/greenlan1-101740_1.pdf 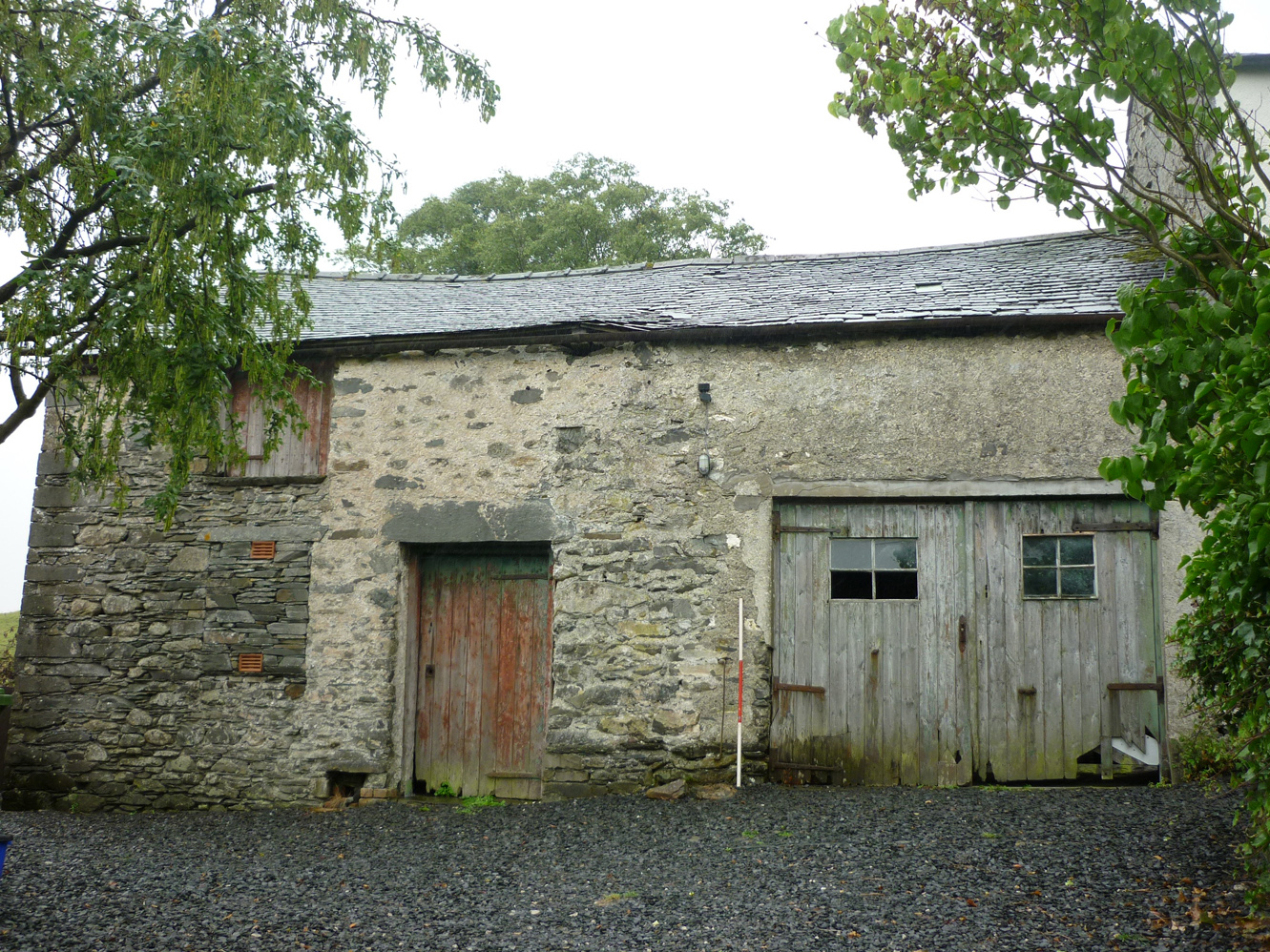 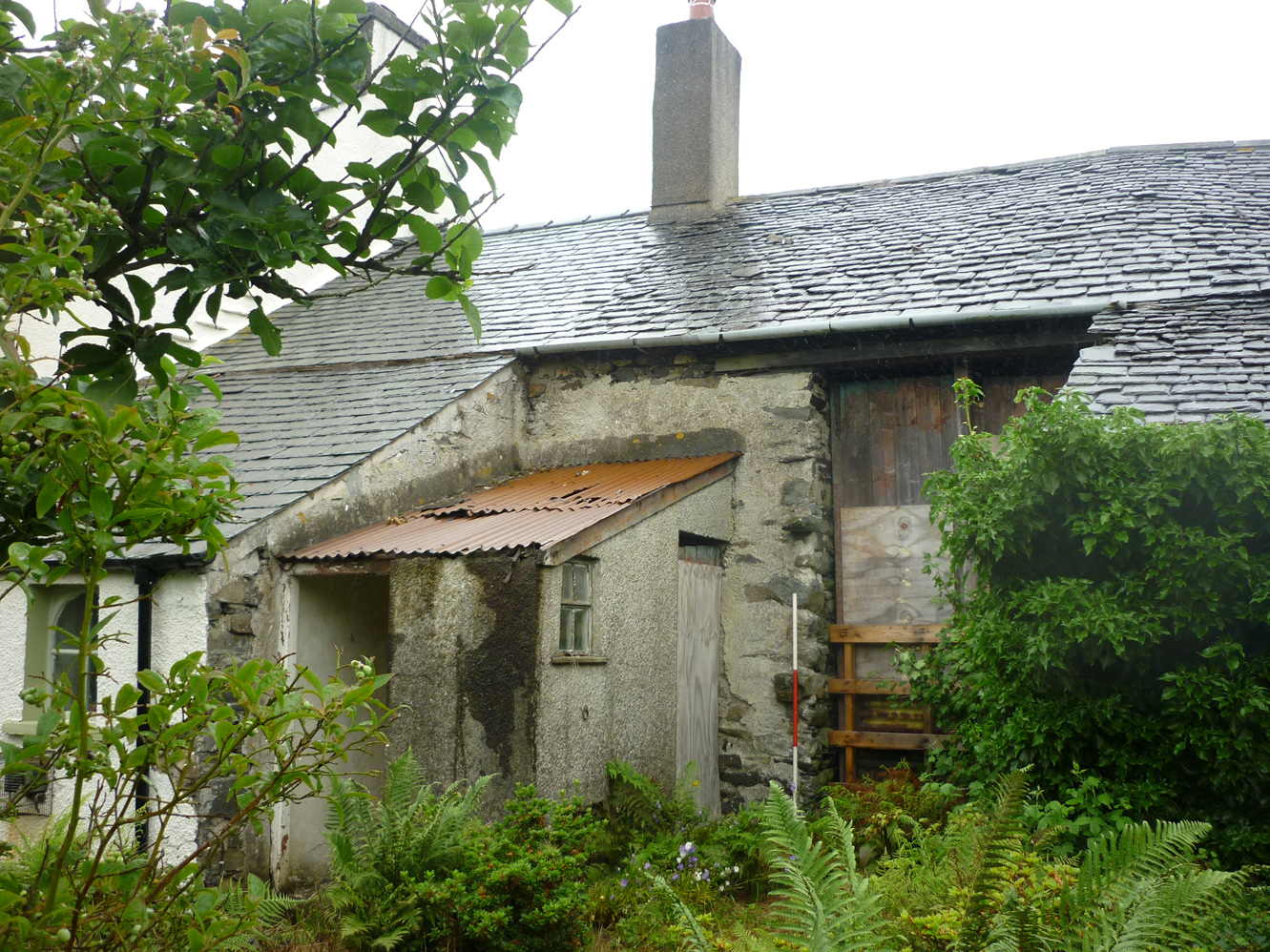 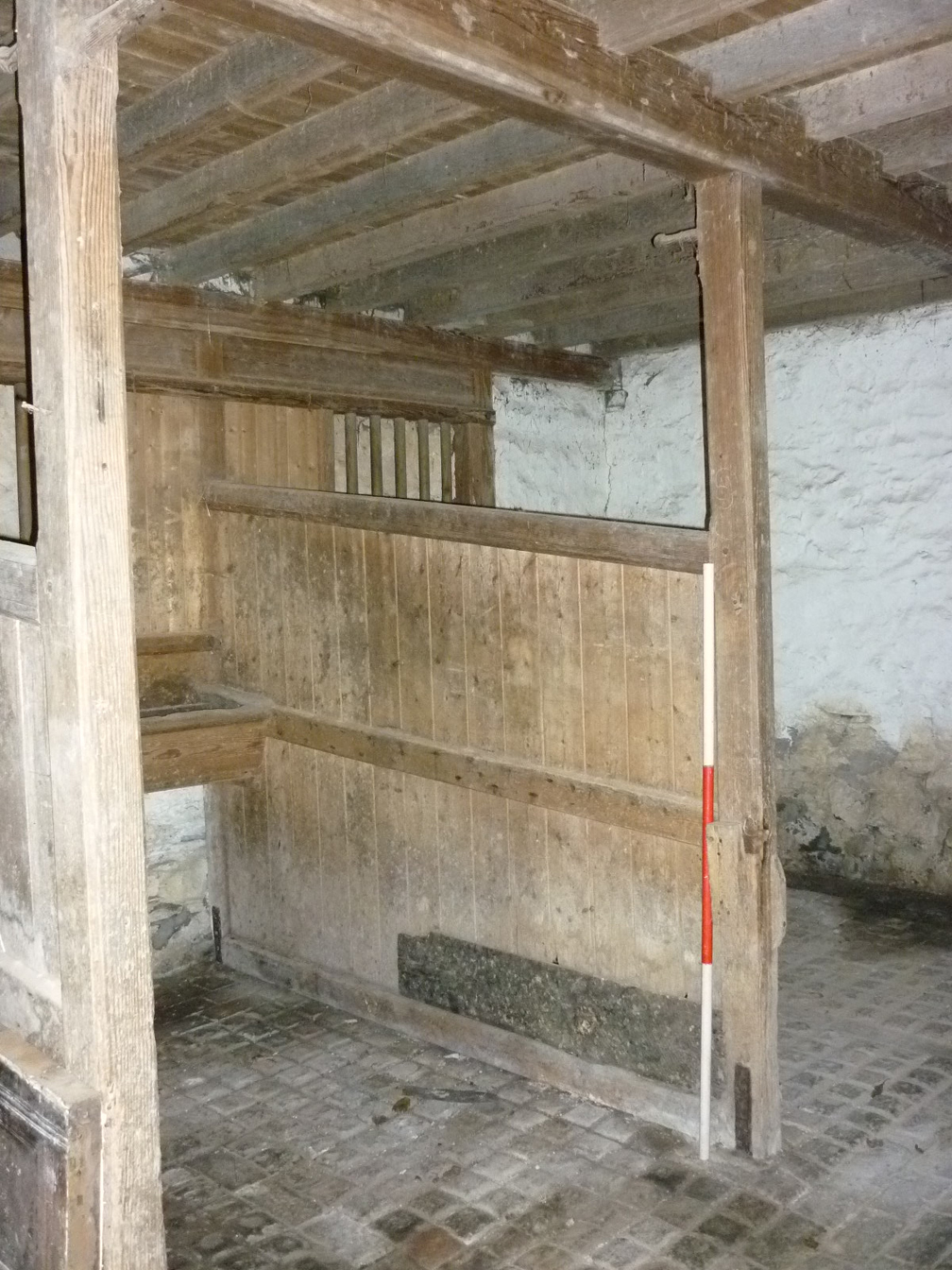