The desk-based assessment identified a high potential for encountering subsurface Roman deposits and acknowledged a good likelihood of finding Roman artefacts due to the close proximity of the site to Derventio Roman fort and its associated civil settlement, the full extent of which is not yet known. However, finds recovered during the course of the watching brief dated from the 18th century onwards and were largely 19th or 20th century. It appears that any settlement associated with the fort did not extend in this direction, or if it did it has been entirely destroyed by subsequent activity on the site, since no significant archaeological finds or features were observed. Evidence from excavations carried out elsewhere around Papcastle indicates that the civilian settlement was located primarily to the south of the fort and recent discoveries have even suggested that it might extend across the river.

The full report is available on the Archaeology Data Service website: https://archaeologydataservice.ac.uk/archiveDS/archiveDownload?t=arch-700-1/dissemination/pdf/greenlan1-101715_1.pdf 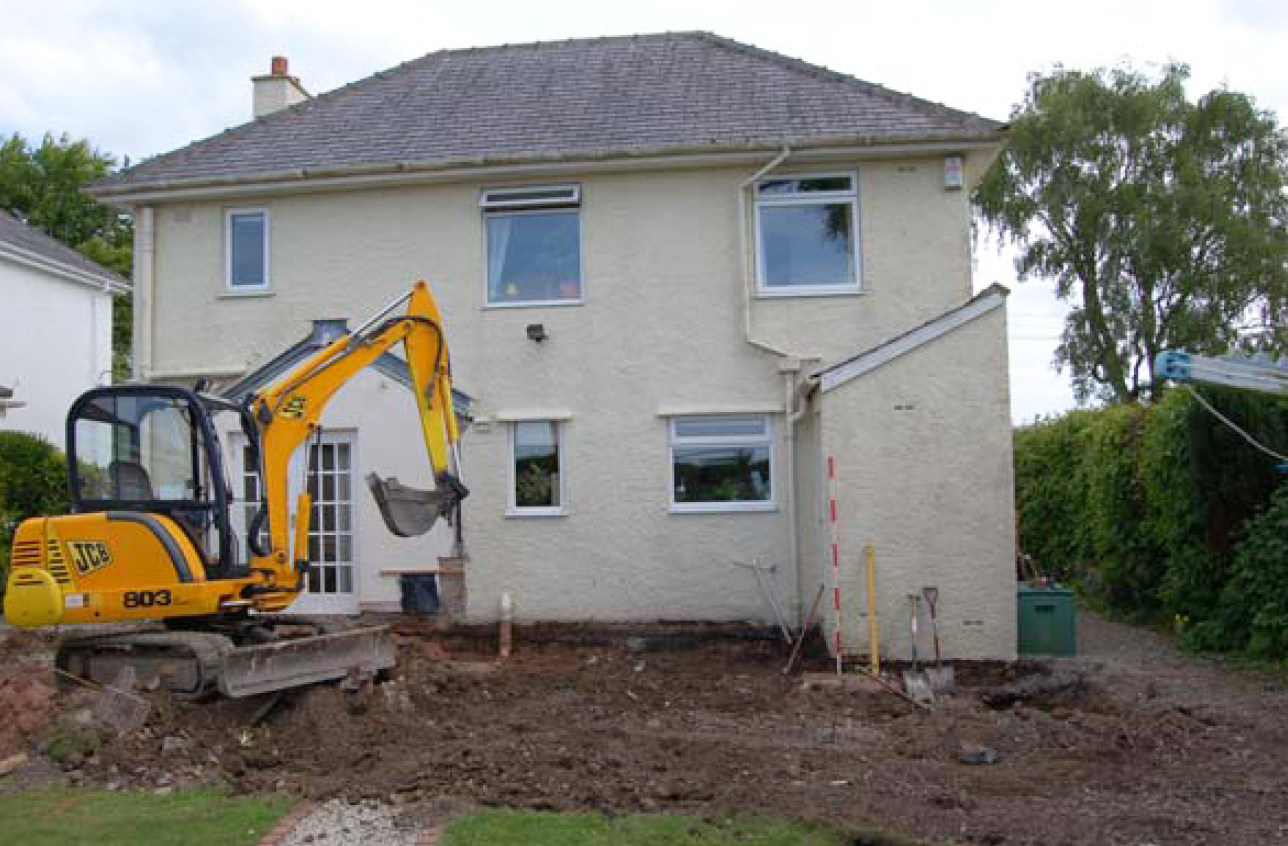