Following a proposal by Aquine Ltd for the demolition and conversion of buildings at Yard 143, Stricklandgate, Kendal, a programme of archaeological investigation was recommended by the Cumbria County Council Historic Environment Service. The Historic Environment Officer at Cumbria County Council confirmed this recommendation was to comprise a Level 2 recording of the buildings to be affected. The work was carried out by Greenlane Archaeology in March 2008.

This project provided the rare opportunity to record several buildings within a single yard in Kendal and to study the development of that yard from the mid to late 18th century onwards. Yards form an important part of the topography of Kendal’s historic core, and are thought likely to represent the gradual infilling of medieval plots with densely packed dwellings and industrial buildings, typically leaving a central open area for access forming an elongated yard. The principal buildings at Yard 143 were a coach house, a pair of residential buildings that had been knocked together to provide a meat storage and processing area for a former butchers also on Stricklandgate, and the ruined remains of two even smaller cottages that were originally part of a continuous row of houses.

While five phases of alterations were recorded within the coach house, it had remained largely unchanged until some basic modifications in the late 20th century allowed it to be used as a garage workshop. The building featured an upper floor that was originally accessed by a ladder and had a hoist mechanism and loading door. This was presumably used as a storage area while the ground floor housed the coaches that were the main form of transport for the people and goods of the day.

The combined residential buildings recorded were known as the ‘pie factory’ and consisted of three floors. The upper two floors had remained largely unused in recent times and the presence of original roof timbers and room layouts, including some of the lath and plaster partitions, offered an exciting opportunity to record the living arrangements and conditions of late 18th century Kendal residents. The ground floor had a collection of small-scale pie manufacturing facilities including the remains of a gas oven, an industrial mixer, and two very early walk-in fridges including a ‘Frostmaster’ so tall that the ground floor ceiling had to be partly removed to accommodate it.

The smaller cottages were too unsafe to record in detail, but evidently represented even more basic accommodation with perhaps only a single room per floor. The recording at Yard 143 demonstrated very clearly how densely occupied areas of Kendal’s town centre had become by the 18th century. However, despite such dwellings often being considered unsuitable for modern living and many having been demolished, it also revealed that some well preserved examples of small cottages have survived in remarkably original condition.

The full report is available on the Archaeology Data Service website: https://archaeologydataservice.ac.uk/archiveDS/archiveDownload?t=arch-700-1/dissemination/pdf/greenlan1-40477_1.pdf 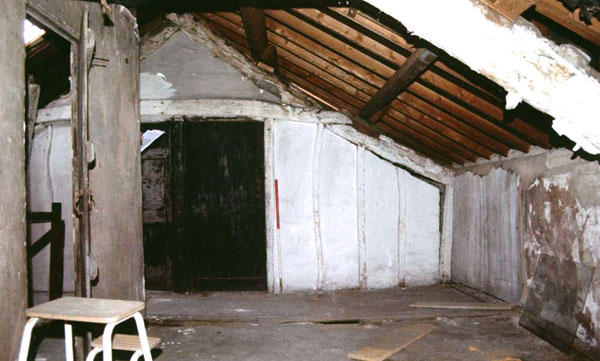 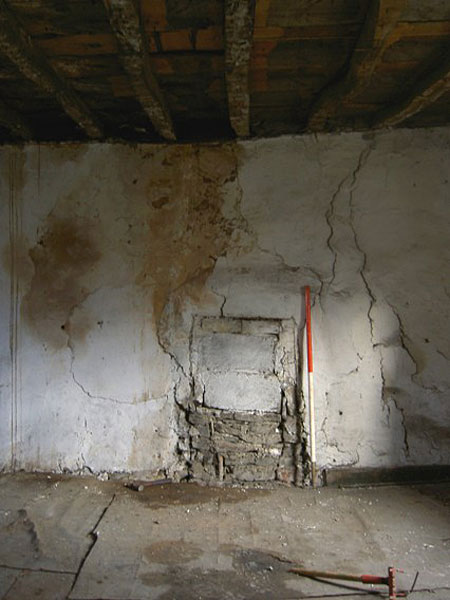 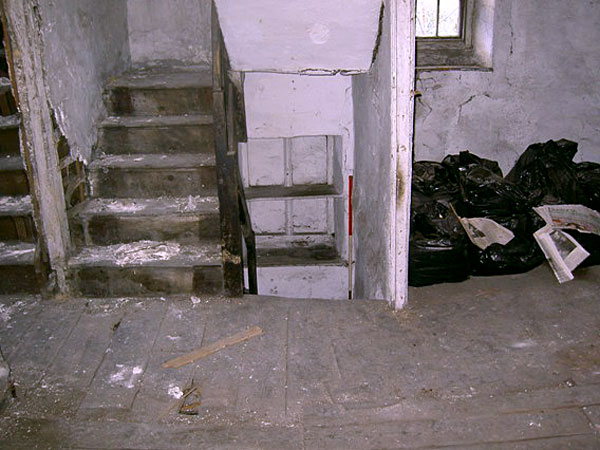